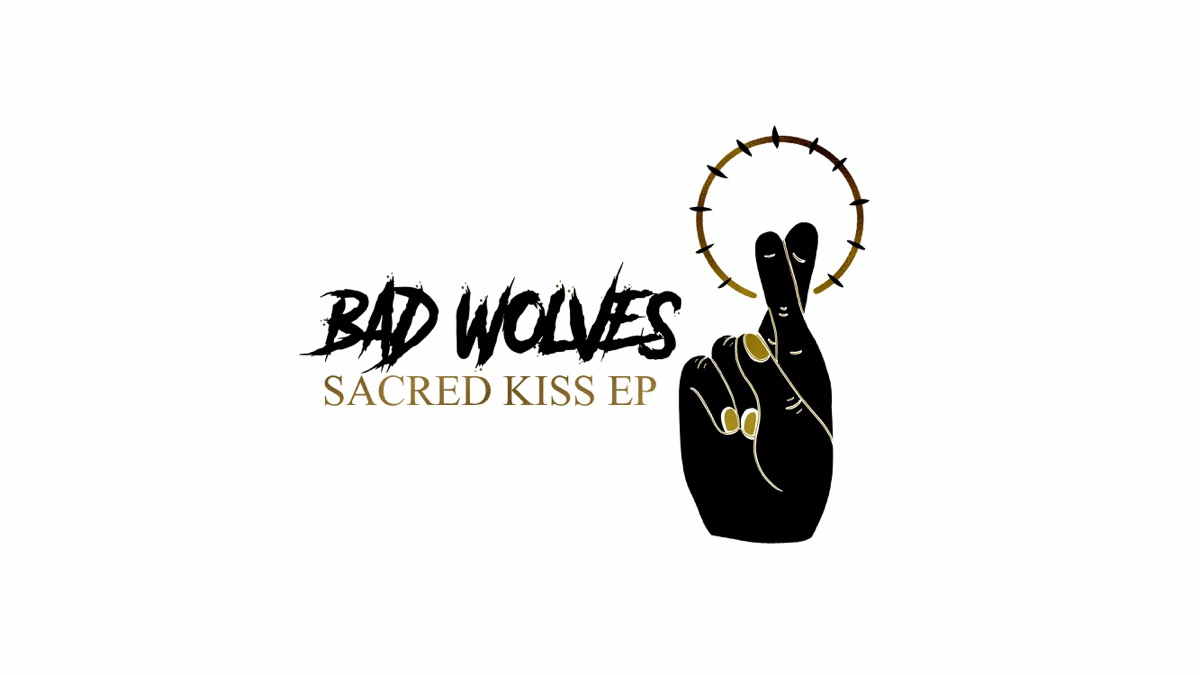 Bad Wolves have released a music video for their new single "Sacred Kiss" that features a guest appearance from Of Mice & Men's Aaron Pauley, which is the title track to their new EP.

John Boecklin had this to say, "Stoked to have you all hear this collaboration with Aaron Pauley from Of Mice & Men. 'Sacred Kiss' reflects on meeting someone that you quickly fall for and have a preconceived notion of who they are and what it could be, and then quickly realizing it is not what you expected. We made a killer video as well that plays on some of those themes. We had a lot of fun making it. Definitely, our favorite one we have made so far!"

Pauley added, "I think the song absolutely rips, so I was stoked when the guys reached out to me about doing a new version of it. I really enjoyed recording the song, and had even more fun shooting the video with the guys!"

Boecklin said of the EP, "With 'Sacred Kiss' going to radio this summer, we decided to release an EP containing some of the remaining songs from the Dear Monsters sessions!

"'Up In Smoke' and 'The Body' will keep your appetites for riffs settled, while the piano version of Sacred Kiss rounds off the EP just right. Basically, it's a little something to hold the Wolfpack over till we get another album out!" Watch the video below: