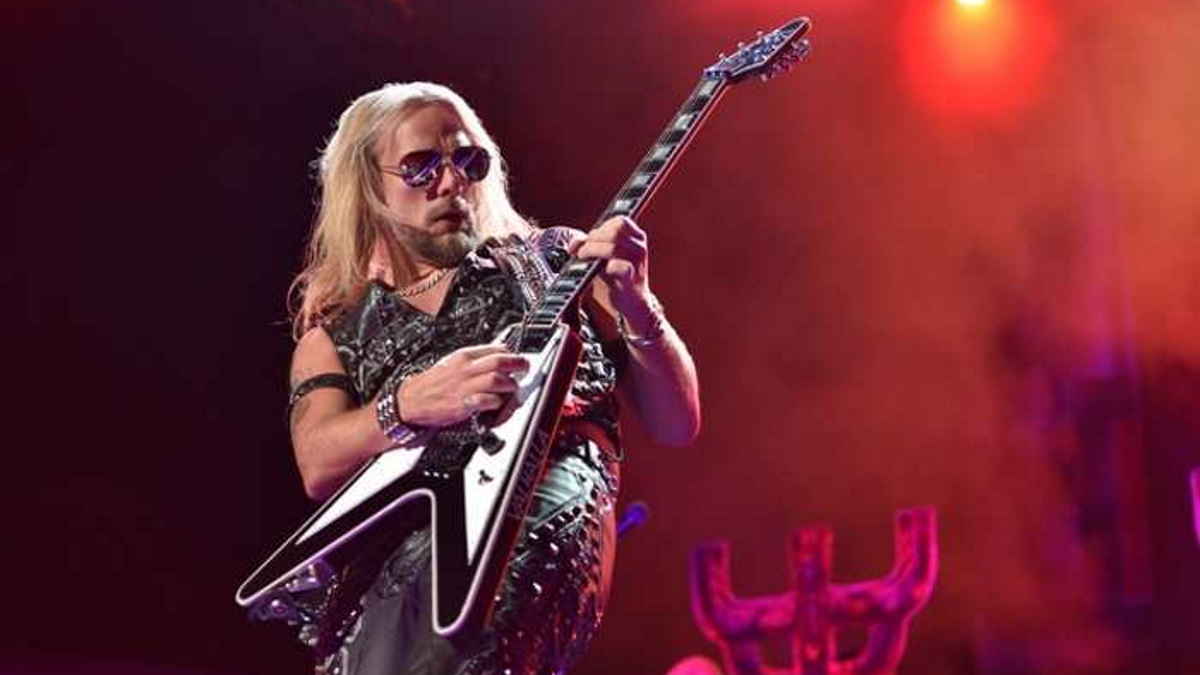 Former Pantera bassist Rex Brown revealed in a new interview that he just recorded an album with Judas Priest guitarist Richie Faulkner, but he is not sure when the record will be released.

Brown shared the news during an interview with Tone-Talk after he was asked if he has an guitarists that he would still like to work with. He responded, "I did a record, it's not out yet, I did it with Richie Faulkner.

"Richie and I have become really good friends. And it's really progressively heavy and cool. Richie is a very melodic player, and then it's got my drummer that played on my first solo record.

"They tracked him playing on one of those electronic kits, and they sampled the sounds into a real kit, which I'm not too crazy about, that's not the way I would do it. But it's Richie's record.

"And he's got a new singer now. I don't know when that's coming out. Those guys are still touring. That was a real thrill." Watch the full interview below: