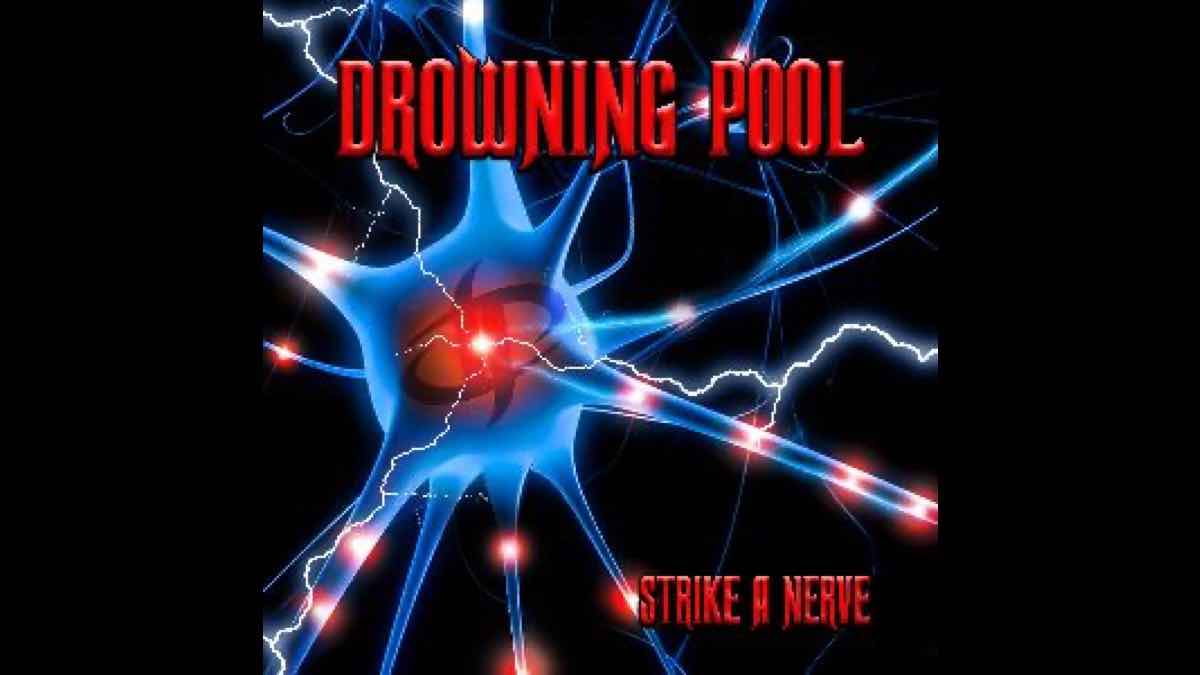 Drowning Pool have paid tribute to Pantera with their brand new single, "Mind Right". The song is the first track from the group's forthcoming album, "Strike A Nerve".

Guitarist CJ Pierce had this to say about the song, "'Mind Right' started with the core Drowning Pool sound, then really dug into our southern metal roots.

"This song was written not long after Vinnie Paul died, as a tribute of sorts to him and Dime and a way for us to to honor the impact Pantera had on our local Dallas scene.

"It's probably the heaviest song we've recorded, but it's the perfect way to close Strike A Nerve; like the title of the song says, we all need to get our minds right. We need to see what's going on around us, stand up for what we believe in, and always focus on the bigger picture. We can't wait to play this one live!"

Frontman Jasen Moreno said of the album, "This record is so badass, it's perfect. It's the four of us doing what we do to the best of our abilities. The band is tight in every way. We're firing off on all cylinders. We're at the top of our game.

"There are all different ways of saying it, but it all amounts to the same thing - the results are just magic. From the way the record sounds, to the writing of it, to the production, to the look of it - it's just a perfect Drowning Pool record. None of us could ask for anything more..."

Pierce added, "Strike a Nerve is the most exciting and intense music from Drowning Pool to date. We've stayed true to the core sound people know from us, but we've taken everything we do to another level. We've been writing music together for over twenty years - half of that with Jasen - and this album is more refined and more true to who we are than anything we've done before. Sometimes it's heavier than we've ever been, sometimes it's lighter, and sometimes we go in a direction that surprises even us - but it's always just brutally honest, and that comes through in every track."

The album will be released in various formats including CD, 180-gram vinyl and digitally on September 30th. Stream the new song below: