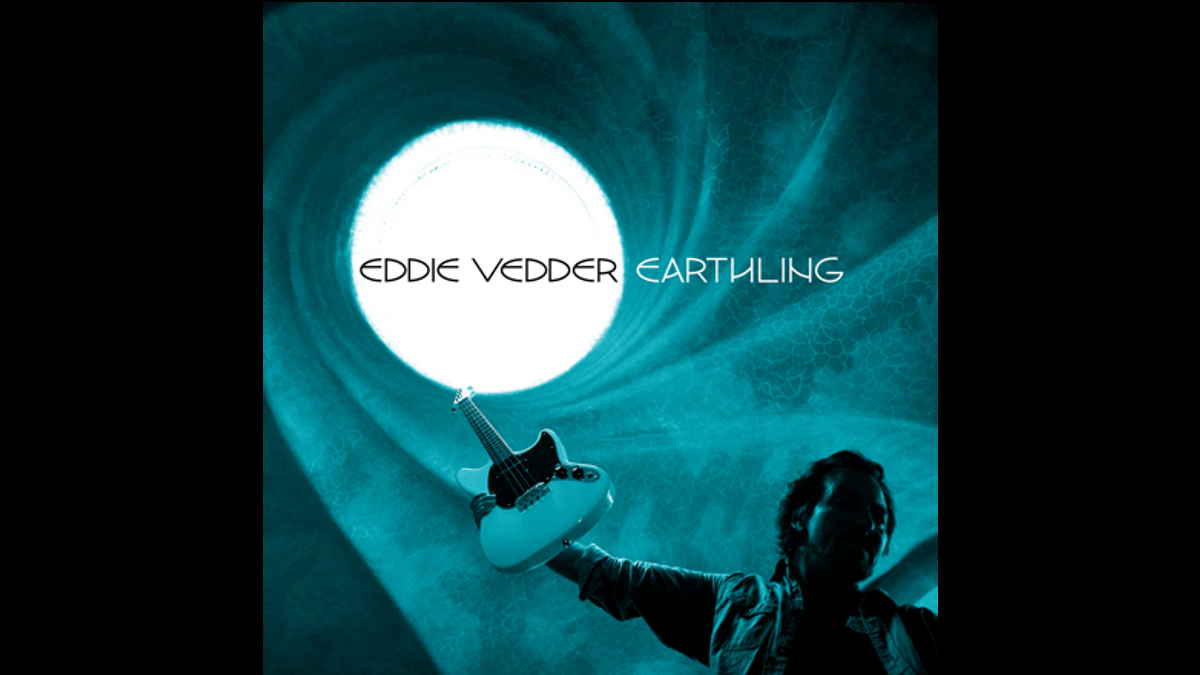 Across the globe and in the US, "Earthling" has made history as it marks Vedder's highest solo album debut on the Billboard Top Album Sales, Top Rock Albums, Top Current Album Sales Chart, and No. 1 on Alternative Album Sales (per MRC Data), No. 1 on the Canadian Top Current Albums, Top Canadian Album Sales, Alternative Album, Current Digital Albums, and LP Vinyl Albums Charts, and continues to hit new highs in numerous countries including Switzerland (No. 3), Belgium (No. 5), Netherlands (No. 5), Germany (No. 11), UK (No. 36)...in addition, the album was the highest international debut in Italy (No. 10) and hit the Top 10 in Australia.

Vedder's fourth solo album marks the follow-up to his work on the soundtrack to the 2021 Sean Penn film, "Flag Day", which saw him partnered alongside his daughter, Olivia Vedder, singer Glen Hansard, and Cat Power. Watch the lyric video for "Long Way" here.