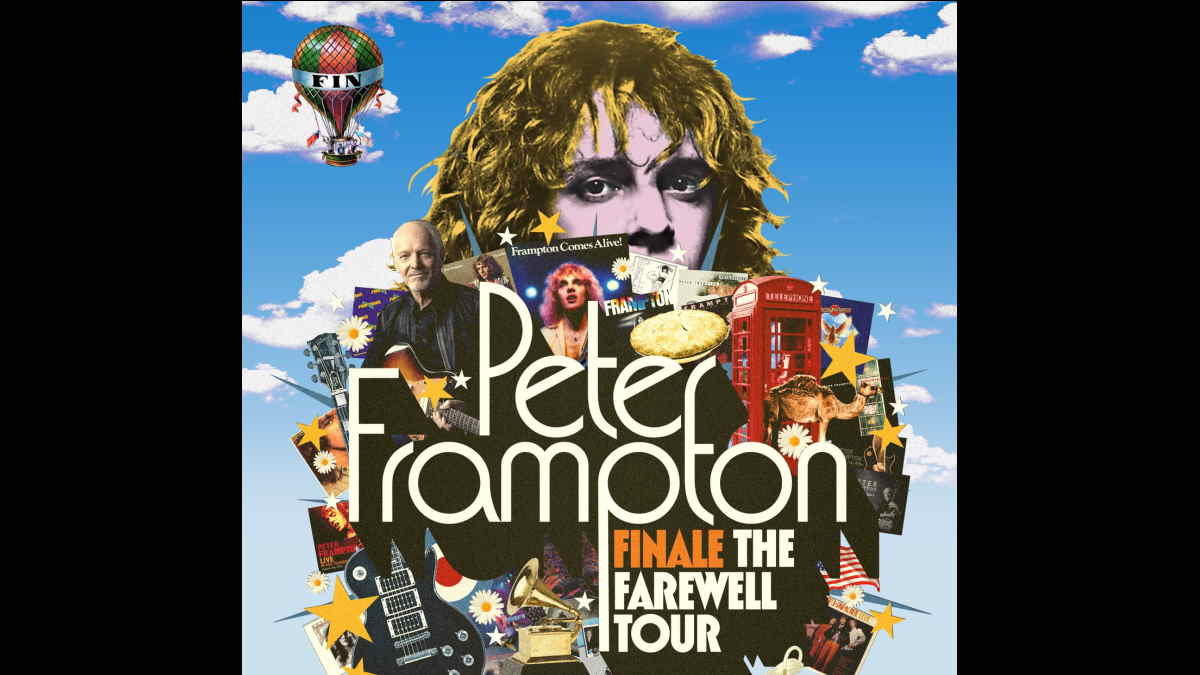 (hennemusic) Peter Frampton has announced dates for a UK farewell tour later this year. After launched the series in North American in 2019, the rocker was originally scheduled to play the UK shows in the spring of 2020, but the series was cancelled as the pandemic began impacting daily life and industries round the globe. Now, the guitarist is ready to return to the stage.

"Great news!! I am continuing my PF Finale Tour this November in the UK," says Frampton. "My band and I have been chomping at the bit to play and can't wait to keep our promise to play for you again. Thanks for your patience."

In 2019, Frampton announced his plan to retire from regular vigorous touring due to a diagnosis of the autoimmune disease Inclusion Body Myositis (IBM), a progressive muscle disorder characterized by muscle inflammation, weakness and atrophy. See the dates here.