Pink Floyd In The Studio For 'Animals' Anniversary 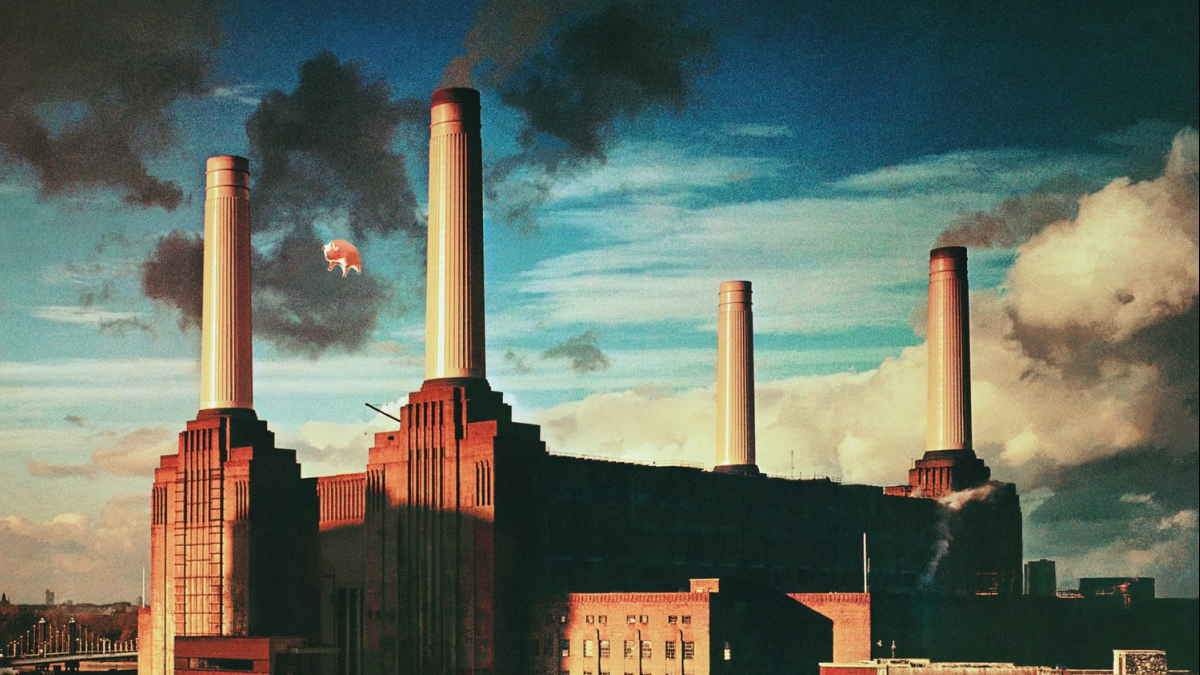 The 45th anniversary of Pink Floyd's "Animal" album is being celebrated by the syndicated radio show In The Studio With Redbeard: The Stories Behind History's Greatest Rock Bands.

Redbeard had this to say, "It's a real zoo In the Studio with Pink Floyd Animals wranglers David Gilmour, Nick Mason, & former member and big-concept composer Roger Waters. How did Pink Floyd evolve from the sublime introspection of Dark Side of the Moon in 1973 to the madness and despair of The Wall six years later? Gilmour, Mason, and Waters explore the dark, ominous, yet vitally important transitional musical missing link, January 1977's Animals here in my classic rock interview, an album that was highly anticipated. After all, the two Pink Floyd predecessors, Dark Side of the Moon and Wish You Were Here, were on their way to selling 23 million and 6 million copies, respectively, just in the U.S.

"The original sound of the Animals disc was as dark and murky as Roger Waters' vision of humanity, and I must confess that the combination of only three lengthy main songs, 'Dogs', 'Pigs', and 'Sheep', with that thick bass-heavy sonic presentation of the original, kept Animals off of much of American rock radio then. With the close-mic'ing technique of the musical instruments so popular then, the resultant sound of Animals can be startling today with the latest remastering, like finding a pristine black pearl perfectly preserved in the muddy bottom of the stream of time.

"With hindsight, it is clear that Pink Floyd's Animals and its subsequent tour were the linchpin between the sublime Dark Side..., the melancholy Wish You Were Here, and the creeping numbing isolation of The Wall brought on by superstar success. Animals, though, was cynical, agitated, downright venal in places, Roger Waters' vented emotions frozen in time then without the luxury of The Wall's explorations of Waters' troubled childhood past for context, nor his future for resolution. Listening to Animals upon its release was the musical equivalent of suddenly coming upon a car crash and being aware immediately that serious injury had occurred. The listener desperately wants to call for help, but who are we to notify?" Stream the episode here.