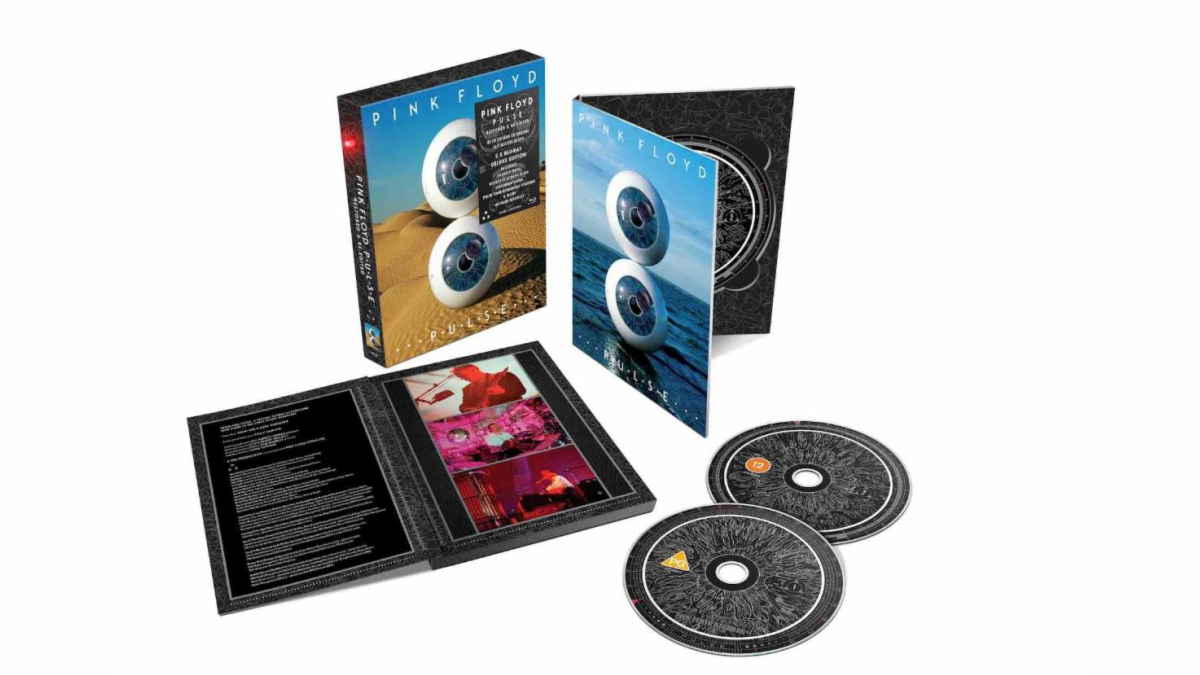 (hennemusic) Pink Floyd are streaming video of a rehearsal version of "The Division Bell" track, "A Great Day For Freedom", as a preview to the upcoming reissue of their 1995 concert film, "Pulse."

Due February 18, the restored and re-edited project captures the group on the European leg of a 1994 tour and, among other highlights, it presents the only filmed version of a full performance of the UK outfit's seminal 1973 record, "The Dark Side Of The Moon."

Headed by director David Mallet, the package will be available as 2x Blu-ray and 2x DVD deluxe box sets, with the video footage having been expertly re-edited by Aubrey Powell/Hipgnosis from the original tape masters especially for "The Later Years" release in 2019.

Upon its original 1995 release, "Pulse" topped both the US Billboard 200 album list and the Billboard's Top Music Videos charts. Watch the video here.