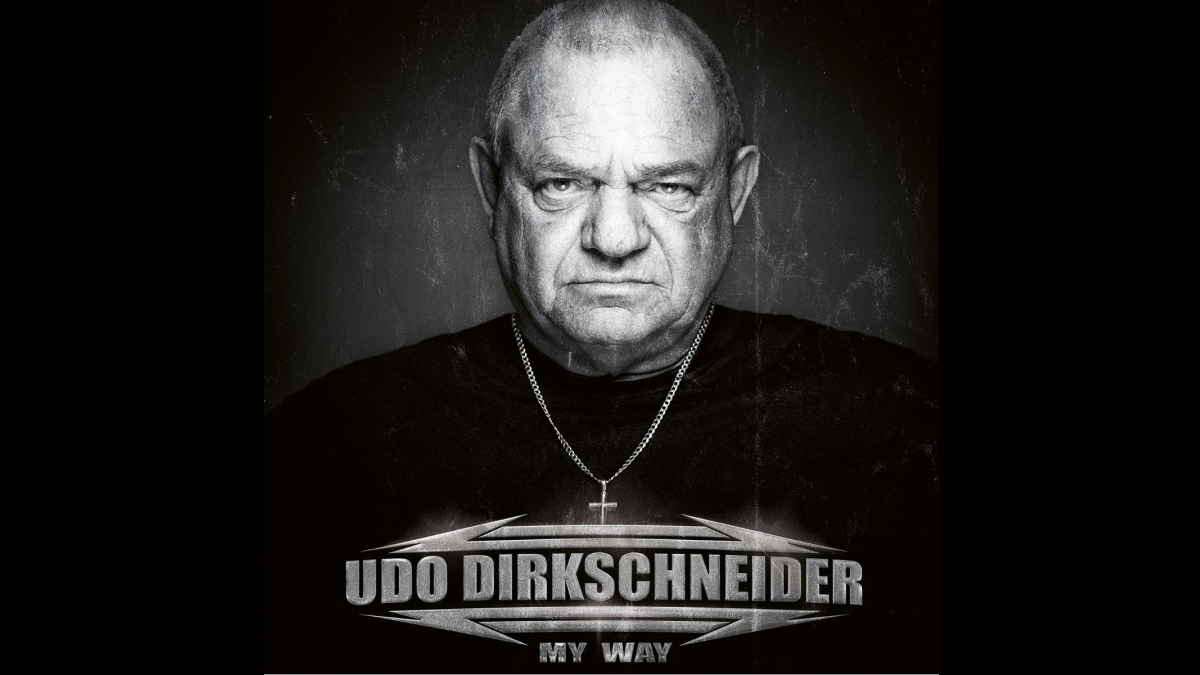 Former Accept frontman Udo Dirkschneider has shared his take on the Queen classic "We Will Rock You." The song is the first single from Udo's forthcoming covers album, "My Way".

He had this to say about the new cover song, "Queen have shown how versatile a band can be. They have always fascinated me and have been one of my very first favorite bands.

"Queen inspired me musically and I still enjoy listening to all of their records to this day. I liked the live version of 'We Will Rock You' most, which is why I used that one for my cover version."

Udo will be releasing the album on April 22nd and it will feature his take on seventeen songs that he was influenced by. "Now, when I hear the song, I remember the time when, as a very young UDO, I'd go out to light up the town and lived all the stories that can only be experienced late at night in the clubs." See the tracklisting below:

Udo Reunites With Accept Bandmates For 'Where The Angels Fly'