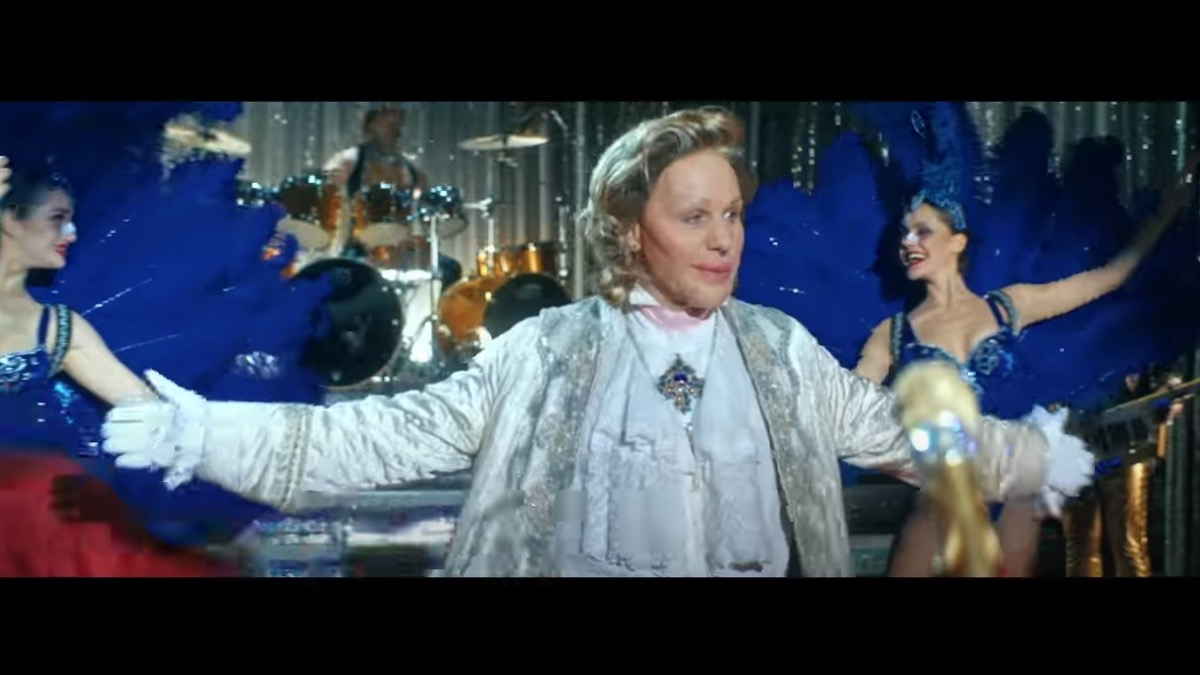 (Nasty Little Man) Rammstein have released a music video for their brand new single "Zick Zack" and have announced a special pop-up kiosk at Berlin's Alexanderplatz. We were sent the following details:

Popular music, popular artists should always strive to surprise listeners - with good ideas, powerful and at times unexpected content, as well as great songs - something that Rammstein succeeds in doing again and again.

At any rate, the rumor that emerged at the beginning of April that the Berlin band had invested in a "beauty clinic" by the name of "Zick Zack" certainly spread like wildfire.

Fans around the world called the "Zick Zack" hotline to make an appointment, find out more about the clinic or even to talk to the team of experts.

The lyrics for "Zick Zack" and the video do in fact deal with what is nowadays often a compulsive tendency on the part of the individual towards self-optimization, sometimes through radical alteration of the visual appearance by use of the scalpel.

For the physical release of their new single, Rammstein are publishing a teen-style "Zick Zack Magazine". The 32-page magazine contains stories, photos and interviews on the theme "Prettier, Bigger, Harder" as well as a reader's letter column called "The Dr Flake Botox Box", an XXL poster, six posters and 30 exclusive Rammstein stickers. And of course, the 2-track single CD is included with the magazine.

Rammstein fans should mark April 9 in the calendar.

A Rammstein pop-up kiosk will open at Berlin's Alexanderplatz (Alexanderplatz/Otto-Braun-Str. 70-72) at 10 a.m. (until 2 p.m.), where the Zick-Zack single will be sold as part of the aforementioned extra magazine, before its official release - while stocks last.