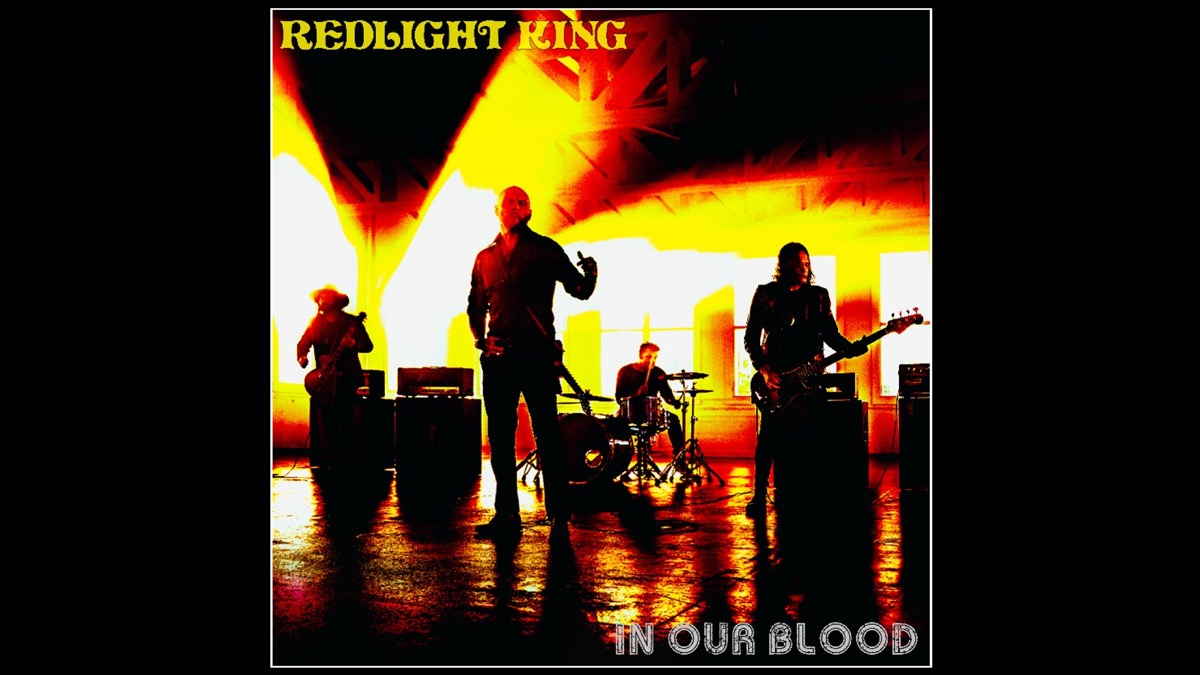 Redlight King have released a music video for their new single "In Our Blood", to celebrate the news that they have inked a deal with AFM records to release their forthcoming album of the same name later this year.

Frontman Mark "Kaz" Kasprzyk had this to say about the song, "'In Our Blood' is not about religion or politics or money. It's about heart. It's about family. It's about never giving up. The song was first imagined by our guitarist Julian, who laid down the riff and a killer melody in the hook. It continued to build with a vengeance, so we kicked it into high gear with a four on the floor beat and a traditional rock n' roll approach to scoring the lyrics.

"For me, 'In Our Blood' captures the human spirit and gives a sense of hope that we can break through the generational cycles of classism set in place to divide us. When I sing the song I think of my family, I think about my grandfather fighting in WW2, the things they went through, the sacrifices they made and that my parents made as well. I think of my bandmates and the audience we play for. We are all trying to make the best of this journey. We all bleed the same color and we're all in this together."

Senior A&R Director of AFM Nils Wasko had this to say about signing the band, "I am thrilled that has chosen AFM. My team and I couldn't be more excited to work with Kaz, Julian, Brian and Mark to delight people with their authentic music and leave a footprint on the world." Watch the video below: