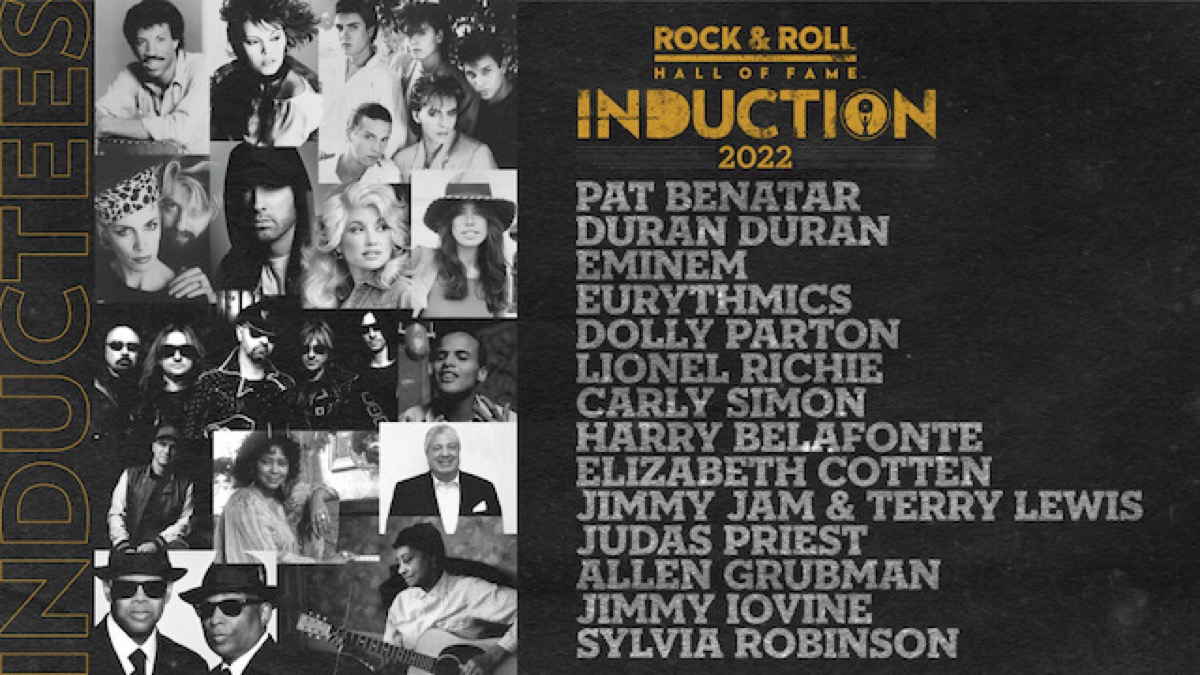 Greg Harris, the CEO of the Rock & Roll Hall of Fame, spoke with Audacy's Taryn Daly about the class of 2022 inductees, including Judas Priest, Dolly Parton and Eminem. We were sent the following excerpts:

On Judas Priest's induction, having metal in the HOF: "I did speak with Rob (Halford) the eve of the announcement, and he was so gracious and so excited. And he thought about the artists that impacted him when he was young. And he was talking about Little Richard and Chuck Berry and sort of the foundational pieces of rock and roll (that) has made him who he is today..."

On Eminem's induction: "For a lot of years people asked about hip hop. He's the 10th artist to be sort of categorized that way. But (if) you listen to his music, it is as hard hitting and straight ahead as any metal song...It's a chest punch with a message and with a power and with a rhythm..." Check out the full interview here.