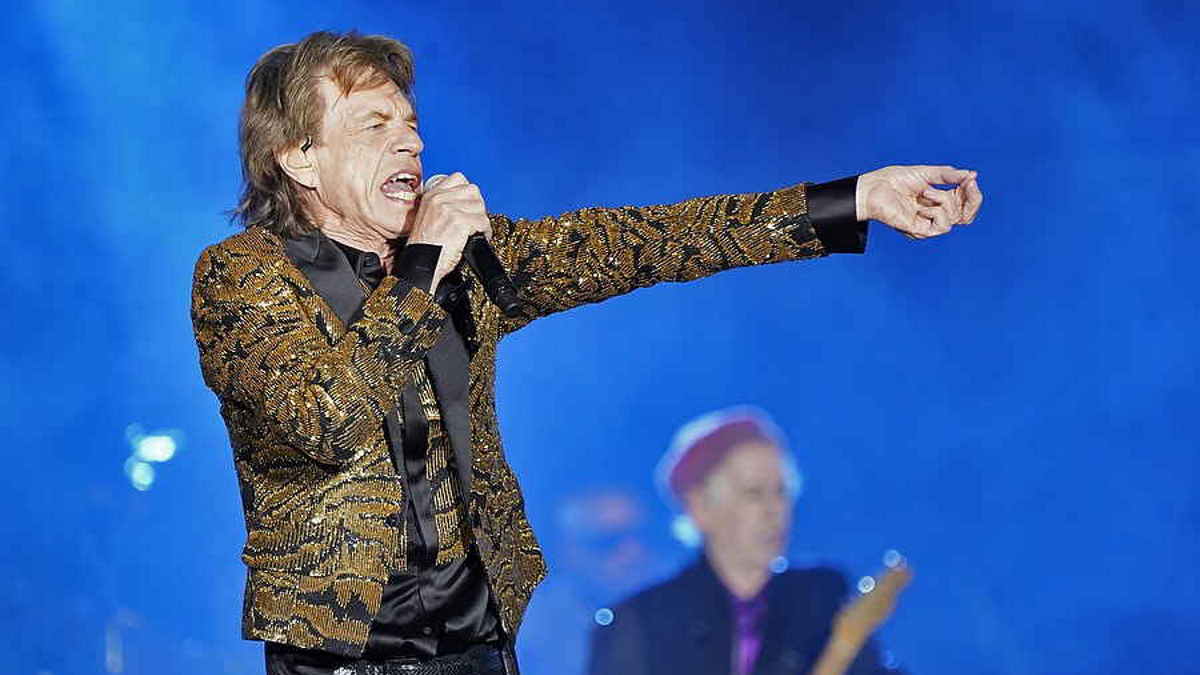 (hennemusic) The Rolling Stones performed the "Exile On Main St." rarity, "Sweet Virginia", by fan-voted request during a show in Amsterdam on July 7th and video of the performance has been shared online.

The event marked the 60th anniversary tour debut of the song, with the band's 1967 track, "Let's Spend The Night Together", also making its first appearance during the trek.

The Amsterdam appearance was a rescheduled date in the series after a planned June 13 concert in the city was postponed just hours before showtime when Mick Jagger tested positive for COVID-19 while on the road, which also led to an appearance in Bern, Switzerland being cancelled.

The Rolling Stones will continue the 2022 tour with a July 15 date in Vienna, Austria and a July 19 stop in Lyon, France.

Watch video of both songs from Amsterdam here.