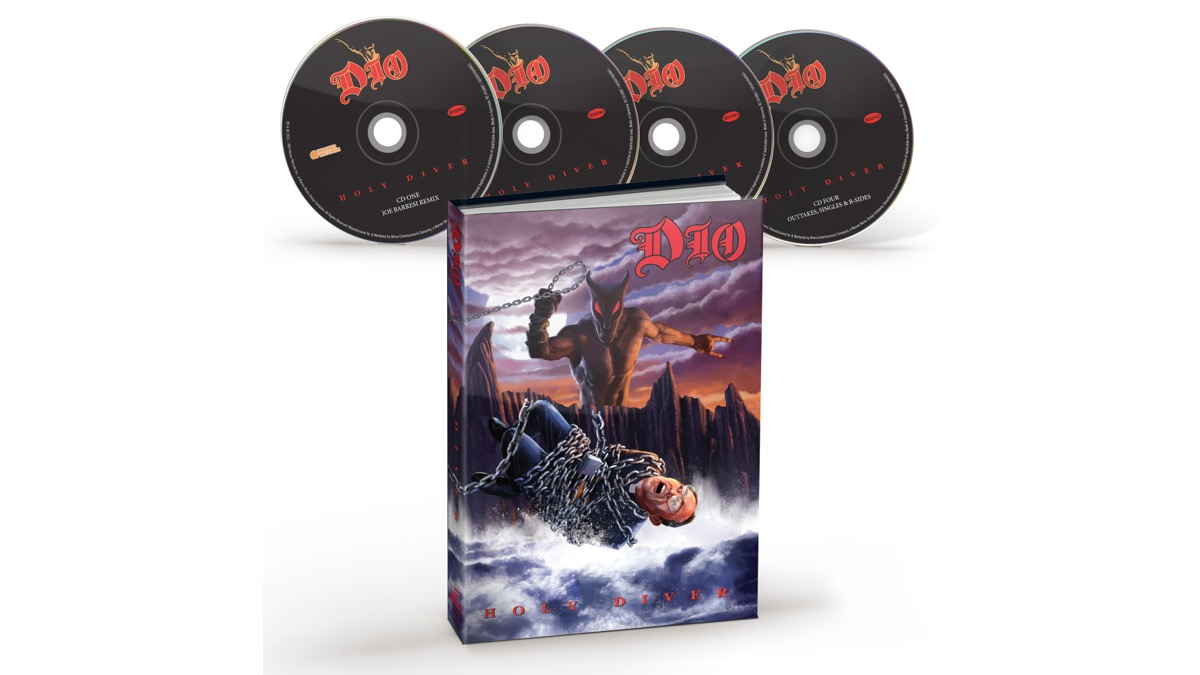 Sunday, July 10th marked what would have been metal legend Ronnie James Dio's 80th birthday and last week a special reissue of his iconic Dio debut "Holy Diver" was released.

It turns out that the legendary title track to the album was originally intended for Black Sabbath. Ronnie left the legendary metal group in 1982 and released his debut solo album under the Dio name in 1983.

His wife and manager, Wendy Dio, revealed in a new interview with Full Metal Jackie that Ronnie had written two of the most iconic tracks on "Holy Diver" for Black Sabbath.

Wendy said, "Ronnie always did what he wanted to do. He never listened to what the record label wanted or anyone else. He always stuck to his guns in making the album. He hoped it would be successful. None of us realized how successful it was going to be. We really had been toying around with things and he had written 'Holy Diver' and 'Don't Talk to Strangers' during the time he was in Black Sabbath, so they were supposed to be Sabbath songs.

"When he left Sabbath, we had a solo deal for him and he just put those songs [on the album] and got the band together, wrote more songs and it came out. Everyone was blown away about the reception that we got and how great the album was and how it's stood [the test] of time. It'll be 40 years next year."