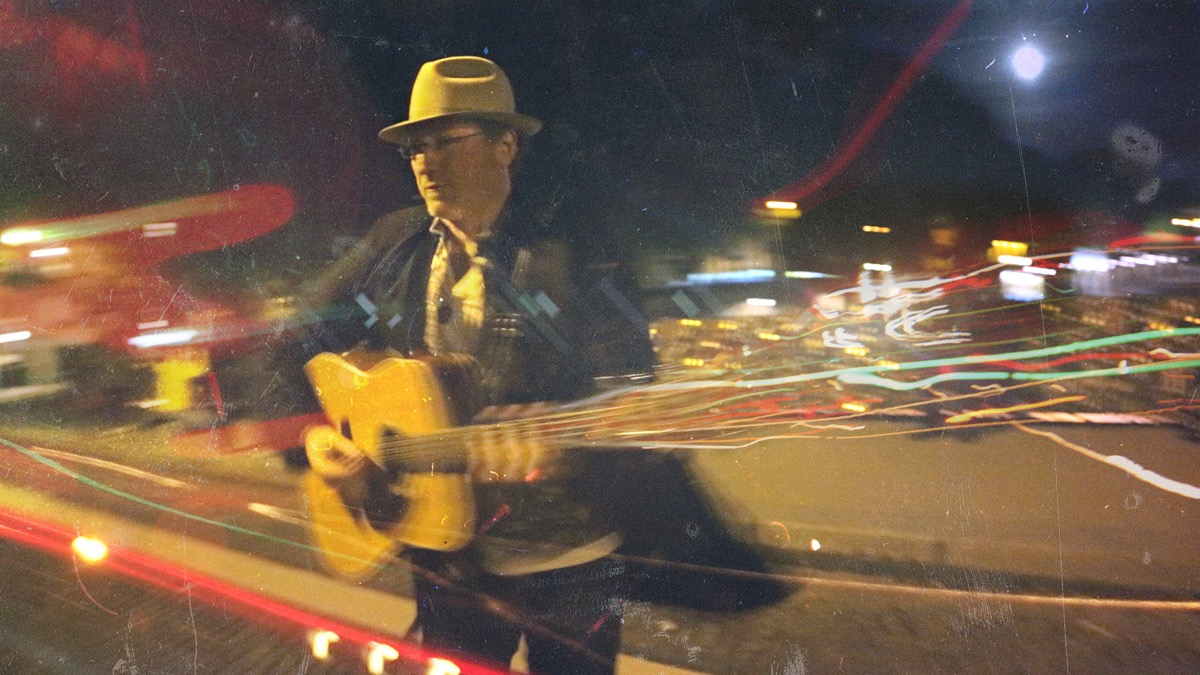 Chicago singer-songwriter Al Rose recently released "Shooting Straight", for the single from eighth album, "Again the Beginner," and to celebrate we asked him to tell us about the track. Here is the story:

This song was inspired by the frustration and rage that in politics and government, all the way down to our everyday personal lives, truth and accountability have taken a backseat to hypocrisy and lying and the darkness that they cause.

I had the tag line for the verses ("Shooting straight no longer is an option in this world") for a few years and tried now and then, unsuccessfully, to write a song around it.

It's challenging and tricky to write a song of social and/or political commentary without having it seem forced, preachy and, eventually, dated. You have to lay blame and shame without naming names which will obviously date a song.

After the song and the basic arrangement was written, I brought it to my excellent band of Transcendos: Steve Hashimoto (bass), Steve Doyle (guitar) and Lance Helgeson (drums), to rehearse the album 'Again the Beginner' in a series of very limited and scarce rehearsals conducted after hours at Chicago's Kopi Cafe during late 2020's version of COVID.

We tried a couple of different rhythmic versions, including a country feel, before settling on a straight rock groove. Doyle's electric guitar, especially the solo, cuts with a serrated and loose precision that elevates the track to the next level.