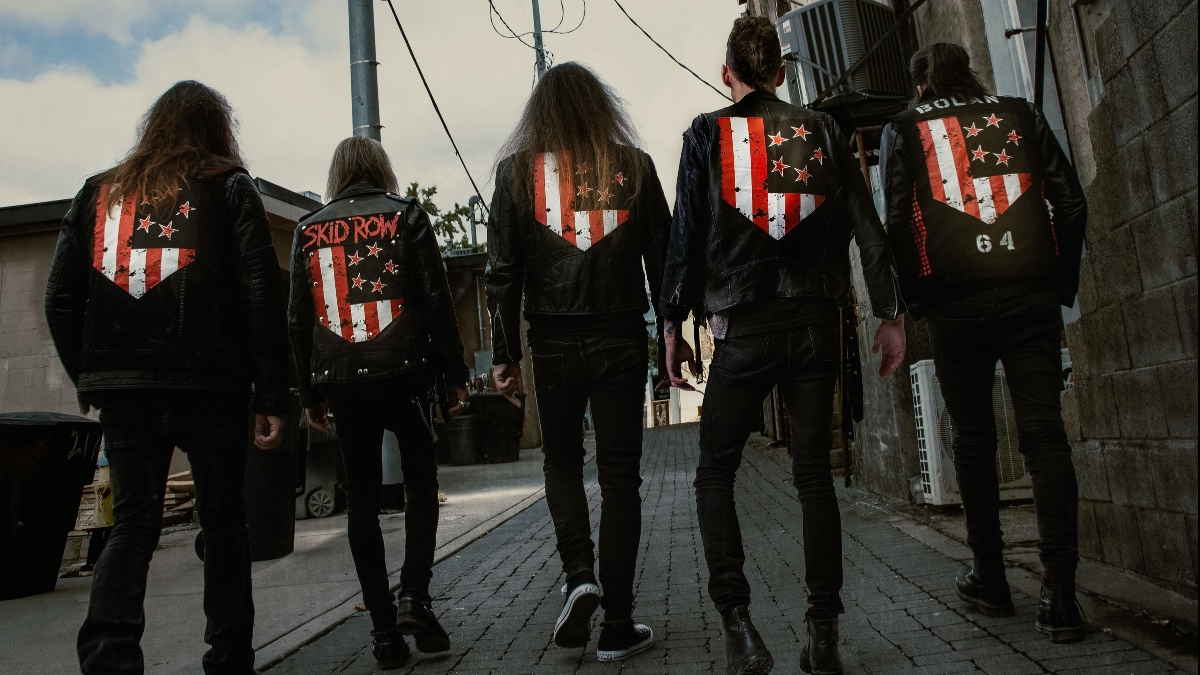 Reelz TV have announced that the new special "Skid Row: Breaking the Band" will premiere on the television network on Sunday, June 26th at 10pm ET/ 7pm PT.

Here is the synopsis: "Skid Row burst onto the rock and roll scene in 1989 with a leg up from band co-founder Dave 'Snake' Sabo who was childhood friends with Jon Bon Jovi.

"The pact Sabo and Jon Bon Jovi made ensured that whoever made it big first would bring the other along which led to Skid Row getting a major early boost opening for Bon Jovi.

"United in their sheer ambition and drive Skid Row stormed the stage and set the charts ablaze selling more than five million copies of the debut self-titled album.

"Marketed as 'the new bad boys of rock' their unpredictable frontman Sebastian Bach did his best to live up to the label. But as tales of controversy stalked them Bach's behavior began to jeopardize everything the band had worked towards.

"The charismatic, sex-symbol frontman of the band became a double-edged sword pushing their popularity up but also pushing them closer to the brink of break-up with every Bach outburst worse than the last.

"As Skid Row became more popular power struggles and clashing egos destroyed the brotherly bond that had propelled them to fame. And a band already self-combusting had no choice but to pull the plug on their nine year rock and roll ride.