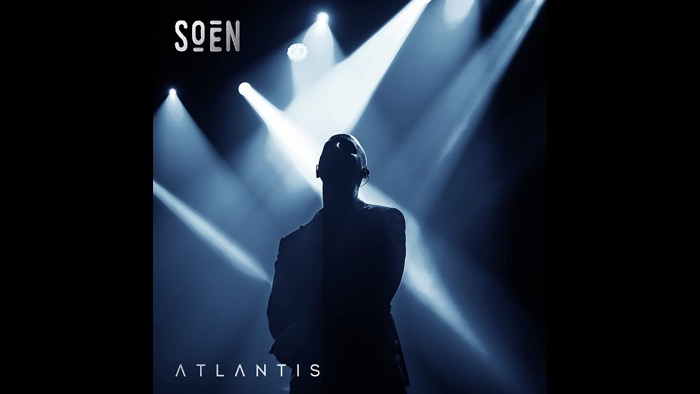 Soen have released a performance video for their take of the Slipknot classic, "Snuff". The cover comes from their forthcoming album, Atlantis, which will arrive on November 18th.

Martin Lopez and Joel Ekelof explained why they decided to take on the song, "We wanted to do something extra special during the ATLANTIS concert.

"The obvious path would have been to pick an epic progressive song from the likes of Genesis, Pink Floyd etc. Instead, we went for the opposite with 'Snuff', a scaled down and brutally honest song that we all love in its powerful sincerity." Watch the video below: