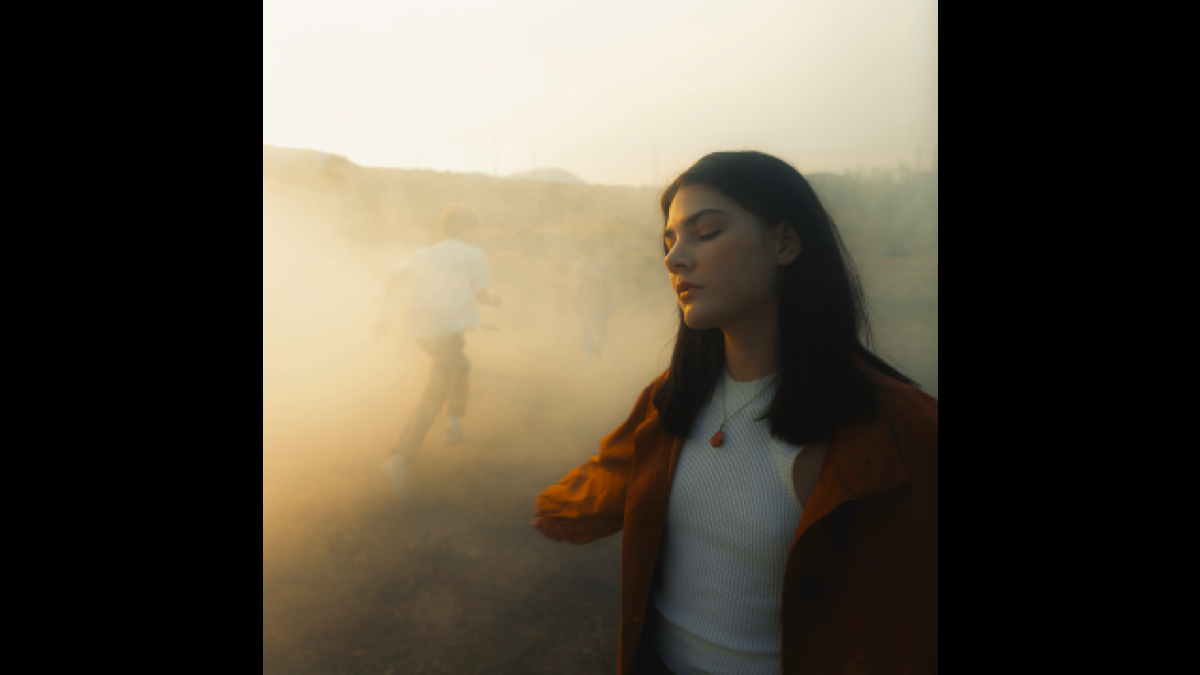 Sunsleeper have released a music video for their new single, "Stay Home". The track comes from their upcoming sophomore album, "While You Can," which is set to be released on October 7th.

Vocalist Jeffrey Mudgett said of the new song, "I've always struggled with living in the present moment. I often find myself either romanticizing the past or living for what the future could bring. This can be a detriment to those closest to me.

"This song chronicles the ebb and flow of being caught up with future minded thinking, and the realization that everything I need is in the present moment. The song was inspired by my wife Megan who just so happens to be the music video director, DP and editor."

Jeffrey also said of the album, "The title of the record is pulled from a lyric on the record; 'Feel what you can while you can. It's a reminder to be present and enjoy the vastness of existence while you can. Life is fleeting, and if you're always looking forward or backward, you'll miss the now." Watch the video below:

Singled Out: Sunsleeper's Soften Up