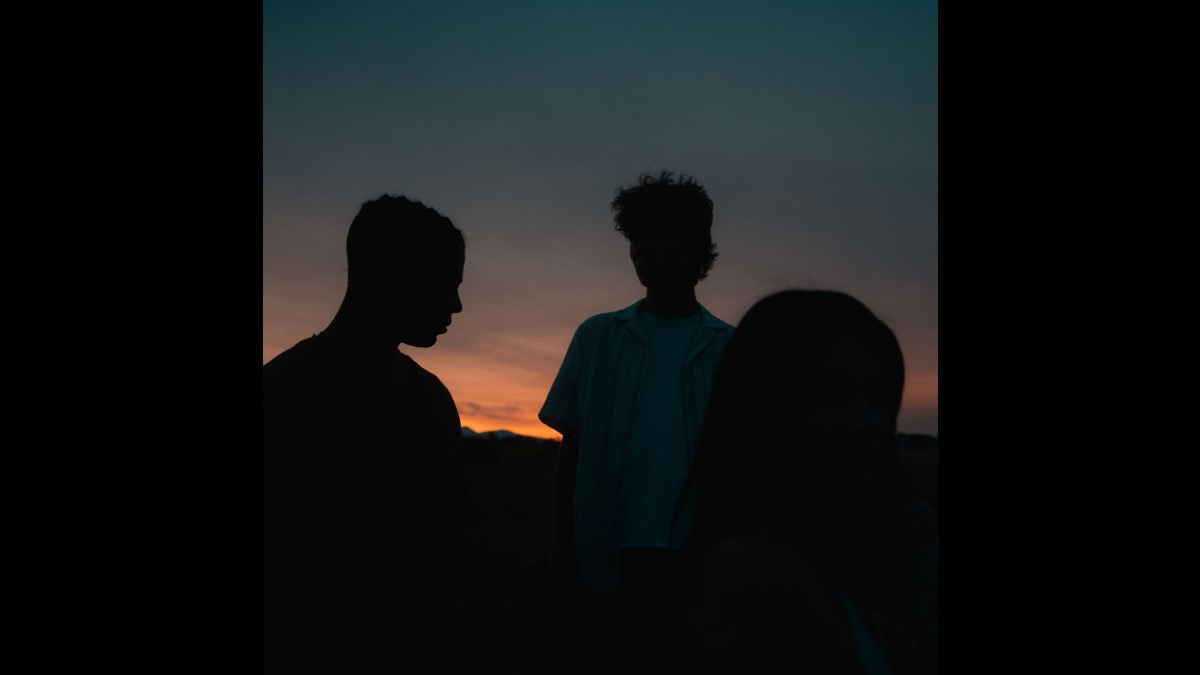 Indie rockers Sunsleeper just released their brand new single "Currents" and to celebrate we asked vocalist Jeffrey Mudgett to tell us about the track. Here is the story:

When we entered the studio, "Currents" was a handful of loose ideas with an incomplete structure and no melodies or lyrics. It was exciting to essentially build the song from the ground up in the studio, though it was challenging.

Initially all we had solidified was the idea for Jacob's gnarly intro bass line as well as the verse and chorus chords. We still needed a bridge and outro. We ended up repurposing an alternate song idea and turned it into the bridge along with a tempo change. At this point Brett Romness (producer) suggested we go back into the chorus chords with the original BPM for the outro, but we needed a way to make that shift in tempo seamless. A guitar solo was suggested to which Matt rose to the occasion, writing the bridge riff in 20 - 30 minutes.

After the structure was solidified, we focused on each of our individual instruments. While one member tracked their parts/ideas with Brett, the rest of us would be in adjacent rooms working out parts on the spot. I (Jeff) spent most of the tracking process coming up with melody and lyrics inspired by the sonic direction the song was taking. It was awesome to check in occasionally and see how the song was developing. Everyone absolutely killed it.

The song had taken on a very fluid undertone sonically which led me to lean into the water theme lyrically. Jacob made mention the song felt cyclical which inspired the theme of feeling stuck in a loop. Melodically I leaned into some influences like The Weeknd, Balance and Composure, The Neighborhood, etc.

When we first entered the studio we weren't sure if "Currents" would make the cut, and now it's a favorite. Love me some studio magic.