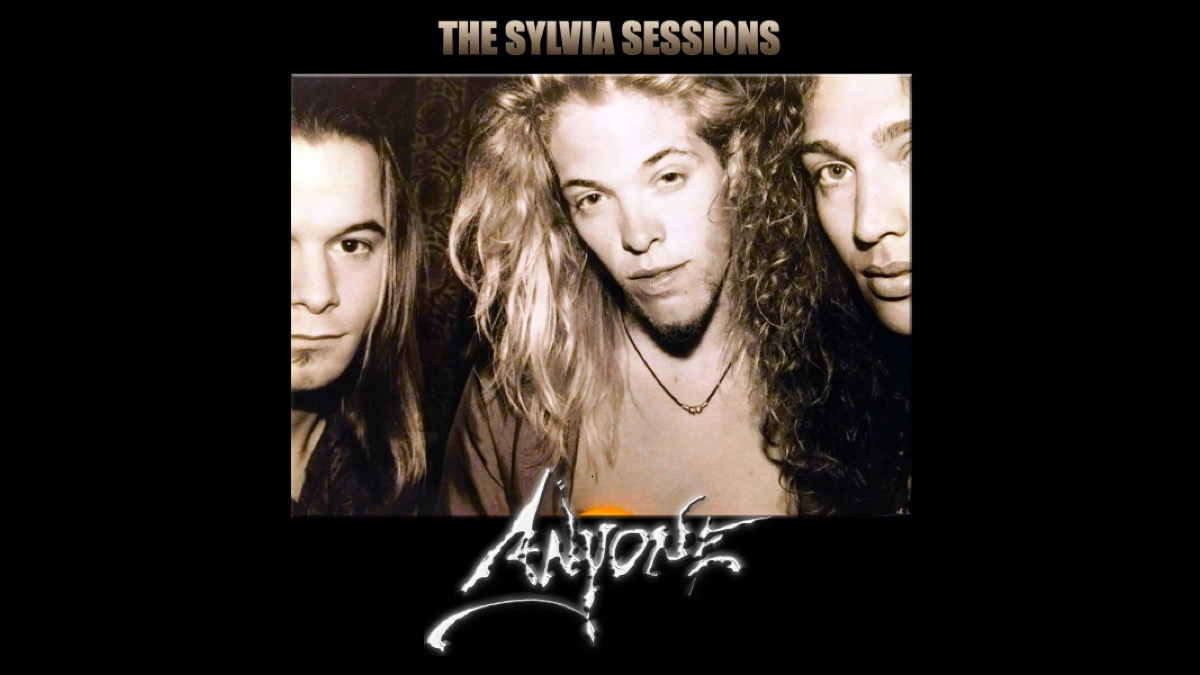 Glass Onyon shared the following details about the release: The EP is release is also available as a deluxe NFT Package with exclusive video, pictures, liner notes. "The Sylvia Sessions" is a historically significant release, featuring the earliest recordings of Taylor Hawkins to ever be heard - recorded in 1993 and originally released as a demo tape.

The EP captures Hawkins in his youthful exuberance playing with the explosive attack that would ultimately make him a rock drumming legend. This is amongst the first full albums to ever be released as an NFT package.

ANYONE was formed by Riz Story, along with Jon Davison (Yes) and Taylor Hawkins (Foo Fighters) in the late 80's in Laguna Beach, California. Hawkins and Story worked together for the bands early years and together created the bands unique sound, which was dubbed 'Maximum Acid' by the press. Hawkins and Davison were replaced by the time the band signed with RoadRunner Records in 2000. Their self-titled debut album received much critical acclaim including a 5-star rating from Rolling Stone (Adrian Zupp).

In October of 2016 the single "Fly Away" was featured in Story's debut feature film "A Winter Rose" and became the most listened to rock song in America on digital radio, hitting #1 on the DRT National Airplay Rock Chart. The 2020 album release of "On the ending earth..." was met with widespread critical acclaim as was the monumental album released in October of 2021. "In Humanity" is a double concept album featuring an unprecedented display of virtuosity by Riz Story, who performed all instruments and vocals as well as producing, mixing and mastering.