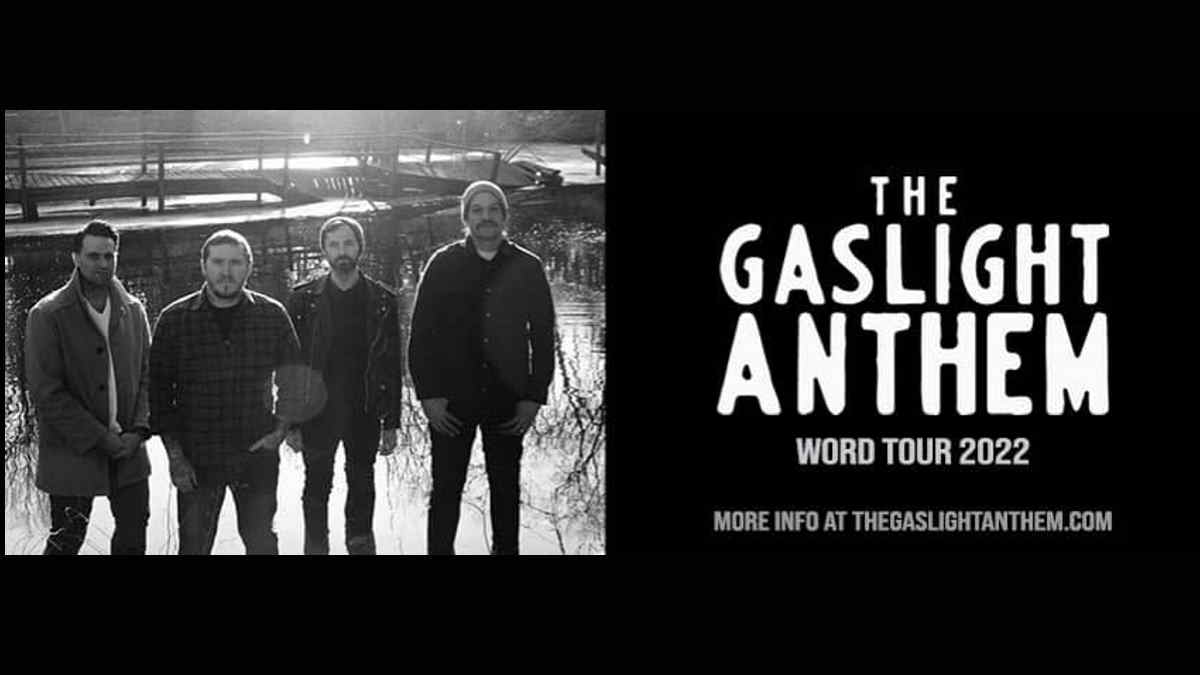 (Big Hassle) The Gaslight Anthem have announced that they are returning to the road with their first headline tour in four years. North American dates begin September 13 in Portland, OR and continue through early October, with additional shows to announced.

Special guests include Tigers Jaw (September 13-27) and Jeff Rosenstock (September 30-October 5). "I am very pleased to announce to you all that The Gaslight Anthem is returning to full time status as a band," said frontman Brian Fallon in a recent social media post.

"We're also beginning to write new songs for what will be our sixth LP. We're looking forward to the future and seeing you all again. We want to thank you for staying with us." See the dates below: