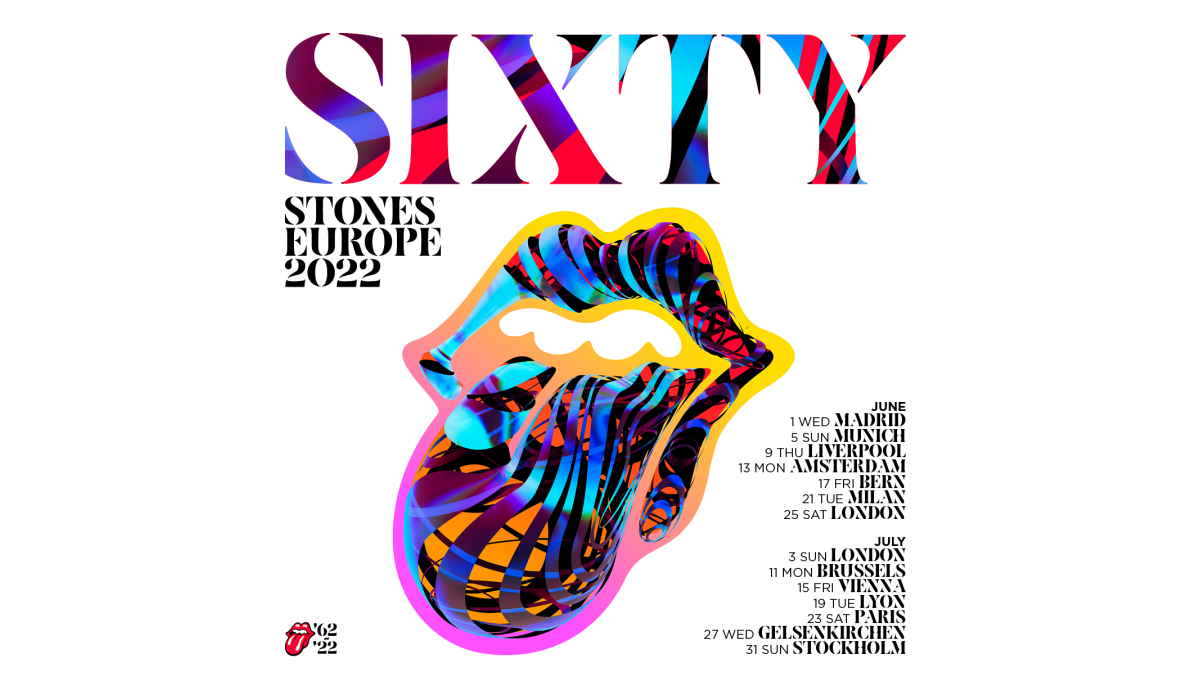 (hennemusic) The Rolling Stones debuted a pair of classic tracks from their 1971 album, "Sticky Fingers", during a June 21 concert in Milan, Italy, and video of the jams have been shared online.

The band performed "Dead Flowers" and "Wild Horses" for the first time during their 60th anniversary European tour, as they returned to action after missing two events following a positive COVID-19 test by Mick Jagger just hours before a June 13 concert in Amsterdam, The Netherlands.

Earlier this week, the group rescheduled the Amsterdam show and advised fans they had to cancel plans to appear in Bern, Switzerland due to scheduling issues.

"Thank you Milan, you were such a fun audience!," shared Jagger on social media. " Next stop London!" Watch video of the Milan performances here.