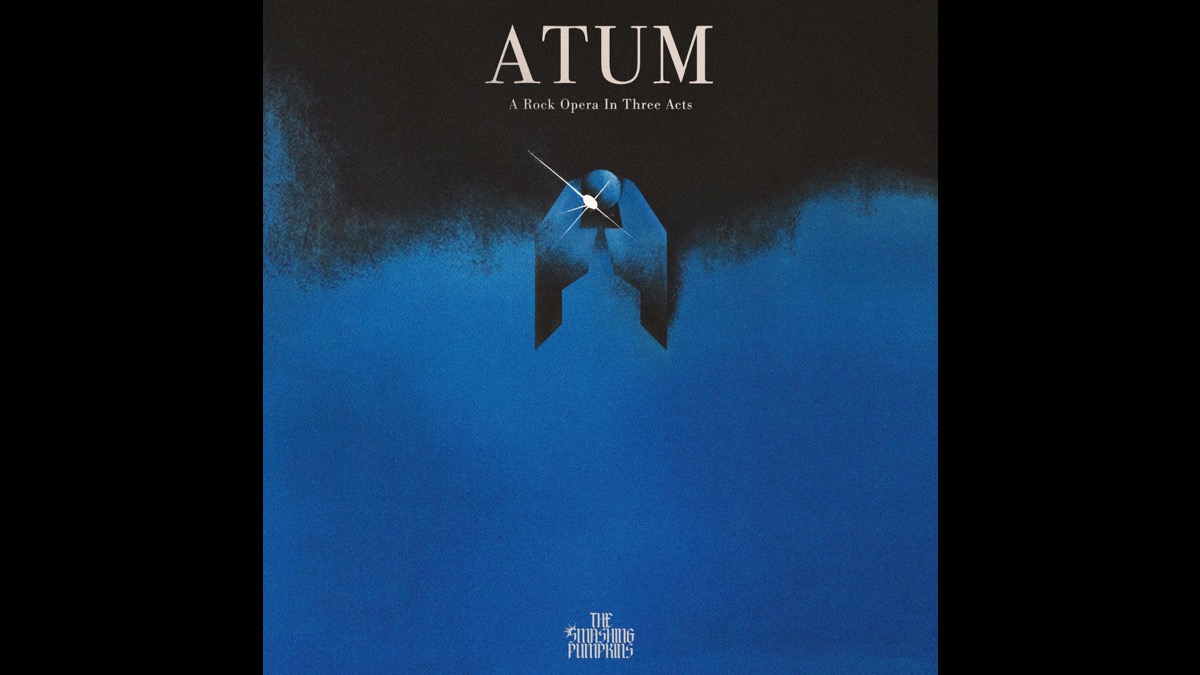 (High Rise) The Smashing Pumpkins have shared a brand new single called "Beguiled" to celebrate the announcement that they will be releasing a three part rock opera album entitled "ATUM" (pronounced Autumn), next April.

ATUM will feature 33-tracks --with each track to be revealed chronologically each week on Billy Corgan's brand-new iHeartRadio podcast "Thirty-Three with William Patrick Corgan"-- and is the sequel to 1995's Mellon Collie and the Infinite Sadness and 2000's Machina/Machine of God.

ATUM was written and produced by Corgan over the past 4 years. Each act of eleven songs will come out every eleven weeks on digital streaming platforms to coincide with the podcast.

The first episode's guest is David Bowie's esteemed long-time pianist Mike Garson. More guests to be revealed soon. Each episode of Thirty-Three with William Patrick Corgan will debut a new, yet to be released song until the official release of ATUM in 2023.

This week, tracks Atum and Butterfly Suite were shared alongside a deeper break down, from Corgan himself, on their forthcoming 33-track musical concept album. The podcast also dives into Pumpkins history and features a classic song in each episode.

Thirty-Three with William Patrick Corgan is distributed by iHeartPodcasts and available on iHeartRadio and everywhere podcasts are heard.

The Smashing Pumpkins Music and Merch