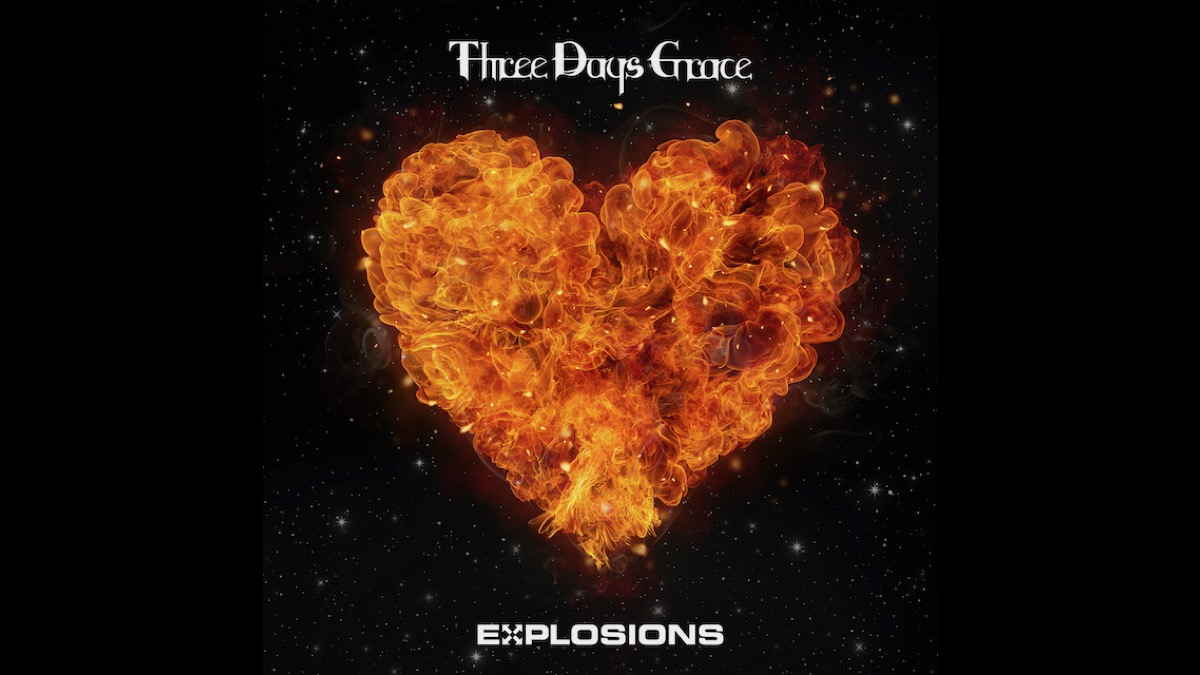 Three Days Grace have premiered a music video for their new single "Lifetime". The track comes from the band's forthcoming album, "Explosions", which will arrive on May 6th.

They filmed they video with director Jon Vulpine in the town of Mayfield, KY in the wake of a EF4 tornado that devasted the town back on December 10th, 2021.

The band had this to say, "'Lifetime' is about loss. It also speaks to the human condition to push forward and put one foot in front of the other even when you wake up and your world is turned upside down.

"Barry lives 2 hours to the north of Mayfield and when the tornado struck he not only knew people directly affected but days later found photos and debris in his own backyard; hitting, in more ways than one, close to home.

"The Mayfield community has shown hope and resilience in the face of unimaginable devastation. When we discussed how we wanted to visually portray this song the story of Mayfield immediately came up.

"We travelled down to Kentucky from Toronto in March. To see it all with our own eyes and to meet some of the families while overwhelming at times it was also a reminder to us and hopefully to all of you that while there is suffering there is also hope, resilience and strength around every corner all over the world."