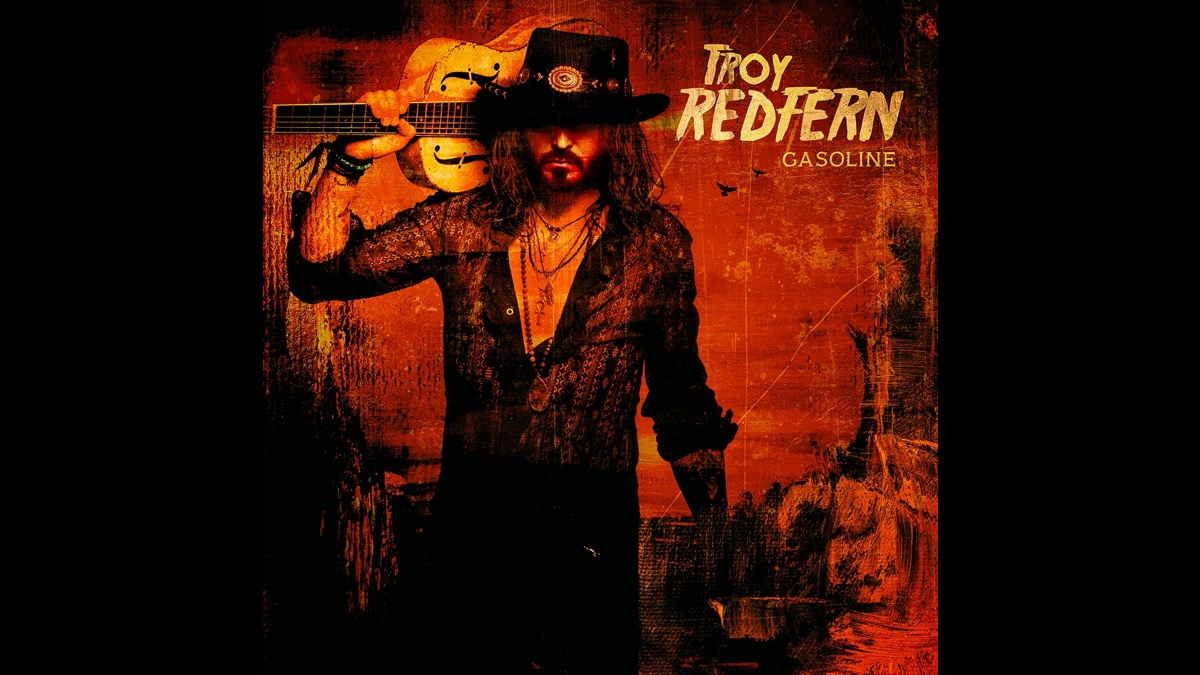 Troy Redfern has released a music video for his epic slide guitar blues rock anthem "Gasoline," the second single from his forthcoming album "The Wings of Salvation", which arrives on September 23rd.

"Right now, we're bombarded with a lot of negative news in the media. Lyrically, I wanted to put something out there that was the opposite to that. The groove of this tune is in 7/8, which isn't a typical rock 'n' roll rhythm, but I really love the flow and feel of riffing in this time signature, especially playing slide using the National resonator in a low tuning. The combination sounds huge."

Troy said of the Dave Marks (Hans Zimmer) produced album, "My goal was to make a record that was a true representation of where I am right now as an artist. I wanted to create something in the spirit of the old school classic rock albums that I grew up listening to." Watch the video below: