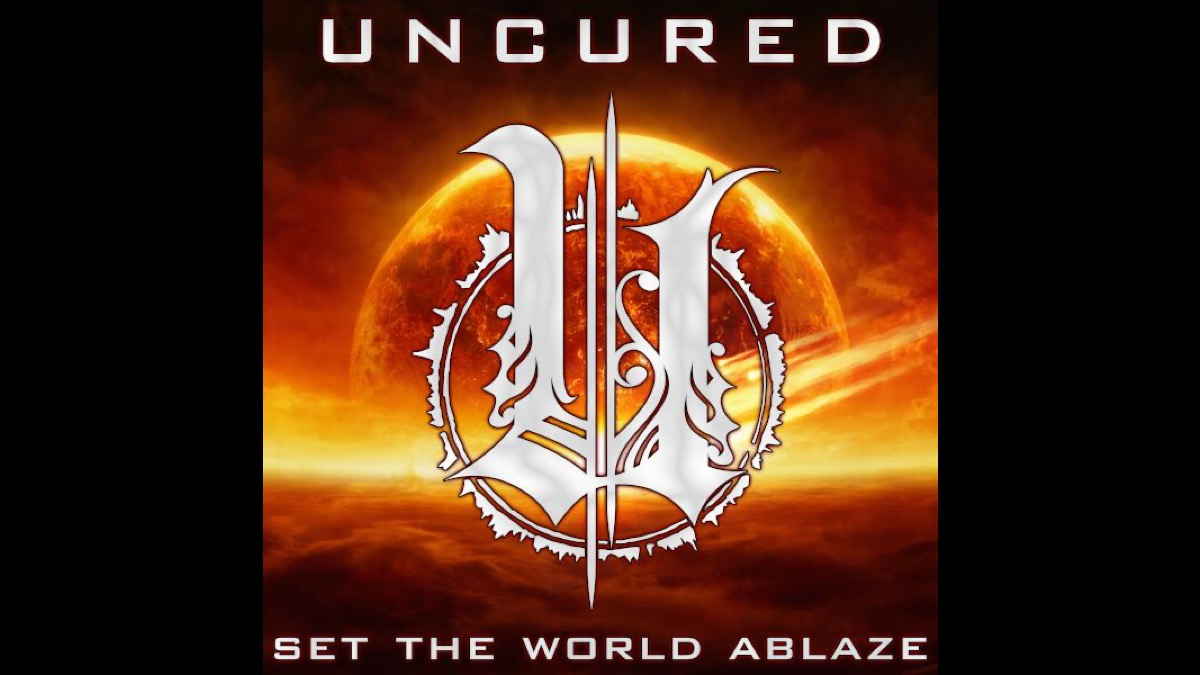 Zak Cox had this to say about the new single, "We wrote 'Set the World Ablaze' while touring South America as direct support to Lacuna Coil in early 2019.

"It is a story of how perseverance leads to success, particularly for touring musicians. We performed it live several times before recording, leading to the 'sway' section which captures the reaction of Brazilian fans when they heard it from the stage."

Rex Cox added, "It's an entirely organic composition, reflecting real-time changes that came from writing and playing it simultaneously in front of an international audience." Stream the song below: