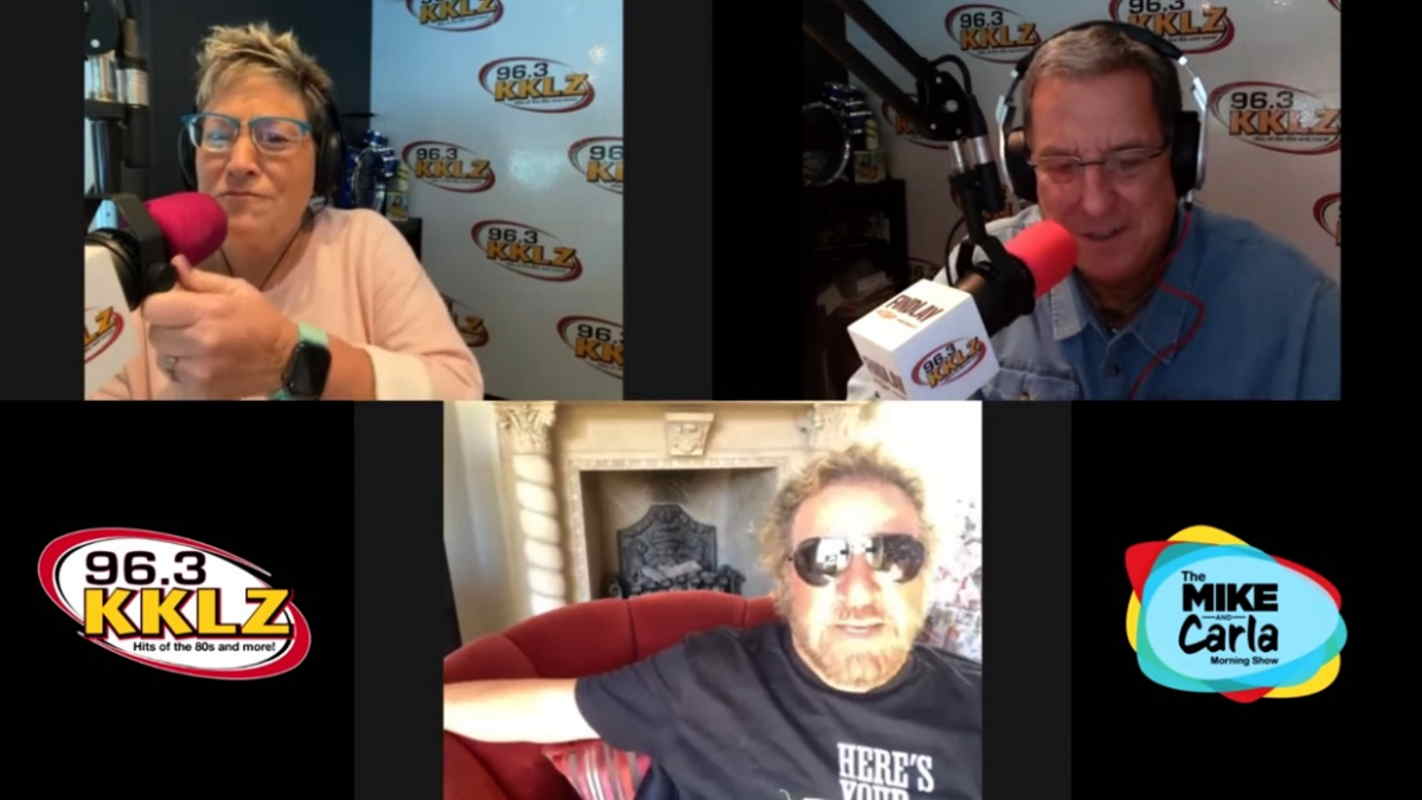 Former Van Halen frontman Sammy Hagar scored a top 21 story from November 2021 after he said that there is no feud between him and the legendary band's original frontman David Lee Roth.

Hagar made the comments during an interview with Las Vegas radio station 96.3 KKLZ's The Mike & Carla Morning Show. He said, "[Roth] and I don't even have a feud. To be honest with you, I have no problem with Dave.

"I don't know what he's got going with me, but I think he always feels competitive. I think he feels like he has to raise his flag, like, 'I'm Van Halen.' 'Cause I had a solo career before Van Halen.

"I was in Montrose before Van Halen. I've had Chickenfoot. Dave has got Van Halen, so I think he has to hold on to that kind of tight. But I don't care about that. If someone said, 'Oh, I never knew you [were] in Van Halen,' I'd say, 'Eh...'" Watch the interview below: