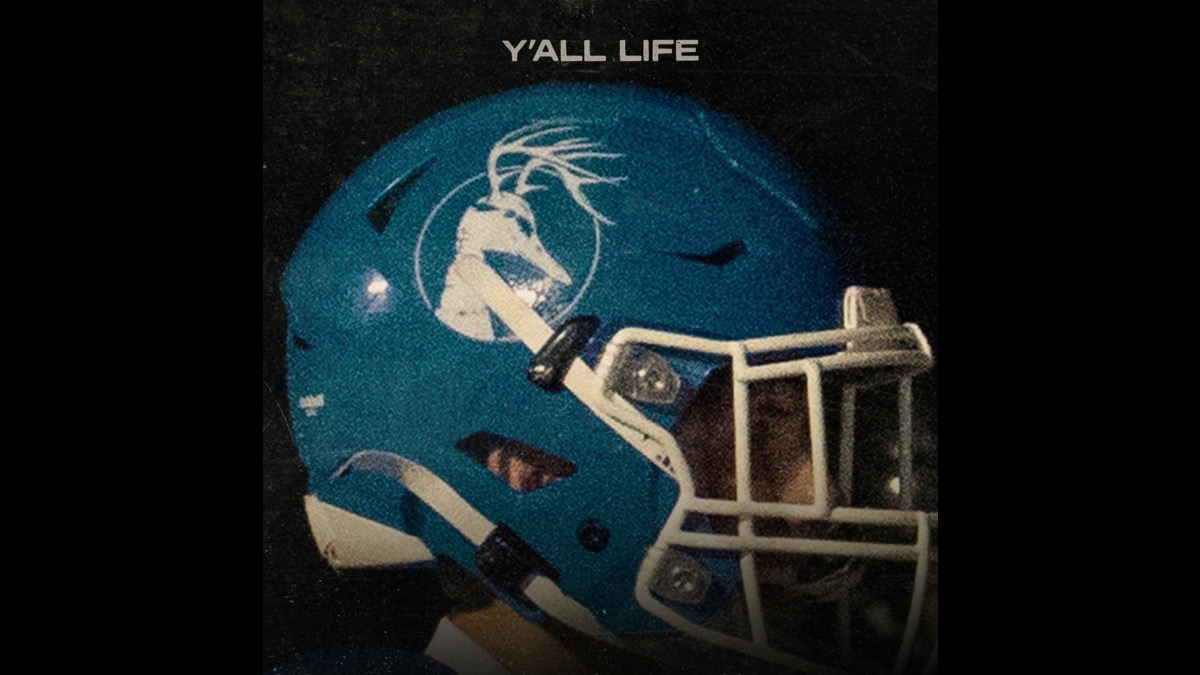 Walker Hayes is enjoying the biggest hit of his career with his brand new single "Y'all Life", which has given his largest streaming debut ever, as well as the most adds at radio that he has ever seen.

"Y'all Life" just debuted at Country Radio as the most added song of the week, with 76 first week stations on the track. "We've been at this a long time, and I've never had this many stations add one of my songs on day one.

"Thanks to my team for busting it out there and thank you to all the stations spinning my songs. If your local station is on the song give 'em a shout!"

The track was released on July 15th and gave Hayes his highest streaming debut to date, with over 2.5 million first week streams, "Y'all Life" was the No. 1 country digital song, and No. 3 all genre digital song the week it was released.

Hayes will return to the "TODAY Show" on Friday, Aug. 5, to perform "Y'all Life" for the first time on National television as part of the Citi Summer Concert Series.

His appearance will also include smash hits "Fancy Like," "AA" and beloved single "Craig."