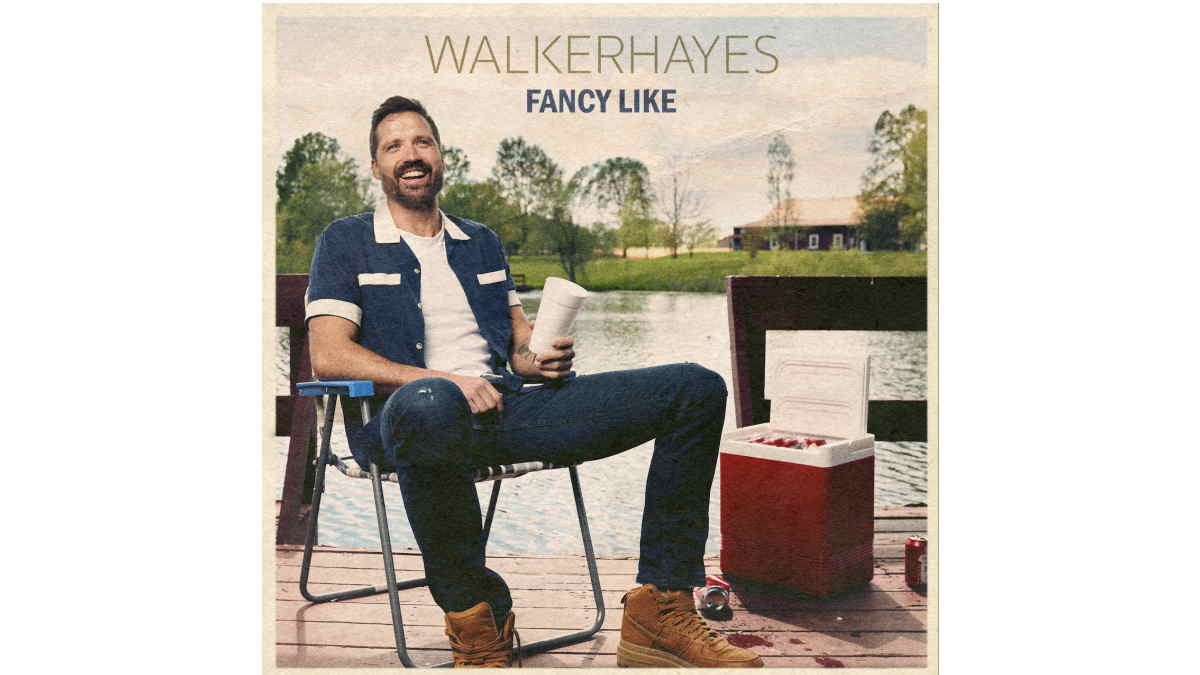 Walker Hayes is helping TikTok and the National Hockley League kick off their brand new collaboration with a pre-game show at the 2022 Navy Federal Credit Union NHL Stadium Series this Saturday, February 26th.

Hayes made noise on TikTok last year when his smash hit "Fancy Like," went viral when he and his teenage daughter shared their own dance for the track on the platform and video has since been viewed over 34.9 million times and appeared in a national ad campaign for Applebees.

Walker's performance will be exclusively livestreamed on the NHL TikTok account here on February
26th at 5:30pm ET/2:30pm PT for music and hockey fans globally.

"Sports content is evolving; fans on TikTok want to see an authentic and multi-dimensional side of the athletes, leagues, teams, and games they love," said Daniel Habashi, GM, TikTok Canada "We're lucky to work with partners like the NHL and NHLPA who recognize this and want to bring music and fashion into the fold - two verticals that are both integral to TikTok and extremely popular with our global community."