We Came As Romans Reimagine 'Darkbloom' With Brand Of Sacrifice 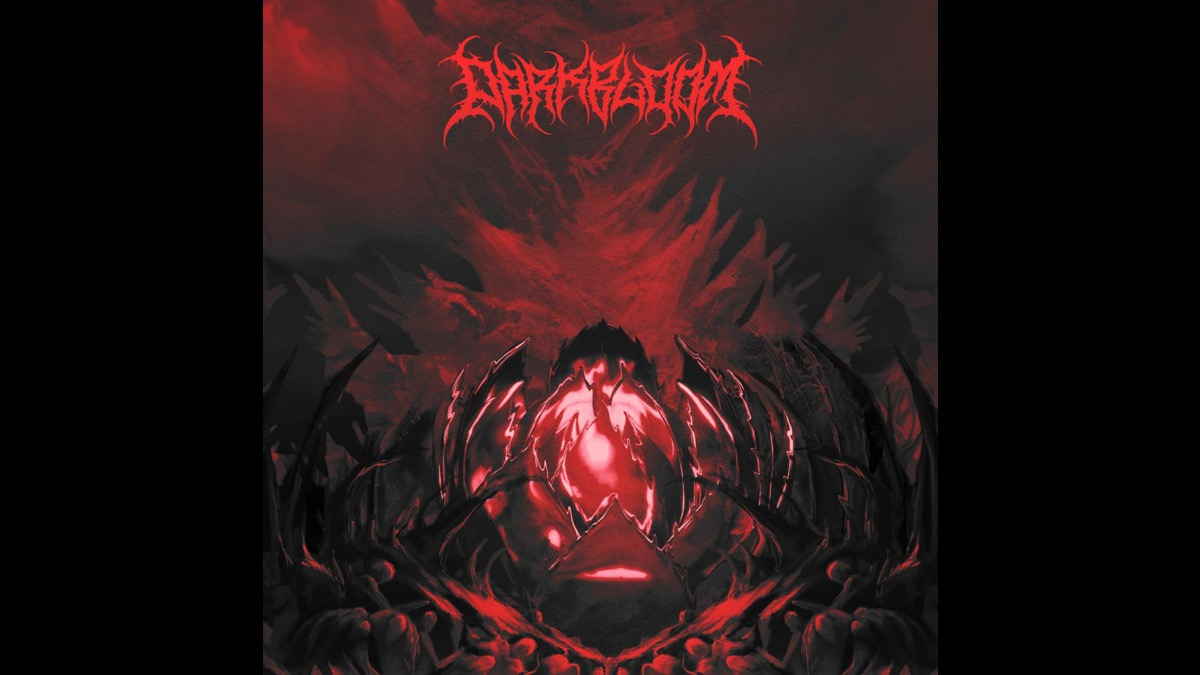 We Came As Romans have reimagined their summer of 2021 single "Darkbloom", with a brand new version that they collaborated on with Brand of Sacrifice.

The band had this to say about the track, "We've been fans of Brand of Sacrifice for a minute - and when we had the idea to do a reimagined version of Darkbloom, they were the first people to come to mind.

"A lot of bands have done incredible re-releases or reimagined versions of songs, and those versions are usually stripped down and showcase a softer side. We wanted to do the exact opposite - to team up with some powerhouses in the deathcore scene, and release something heavy, fast paced and aggressive. It's been a blast working with the BOS guys, we can't wait to see what the future holds for them."

Brand of Sacrifice added, "When WCAR approached us to rewrite this track with them, we were excited to be able to work with a band that has done so much for metalcore as a whole. This reimagined version of Darkbloom is full of aggression and energy, and combines all of the elements that make both of our bands special with some unexpected surprises along the way. We're super stoked that we have the opportunity to innovate and bridge the gap between two very different sub genres, and do something insane that really hasn't been done all that often in metal." Watch the visualizer below:

Related Stories
We Came As Romans, Erra and Brand of Sacrifice Announce Tour