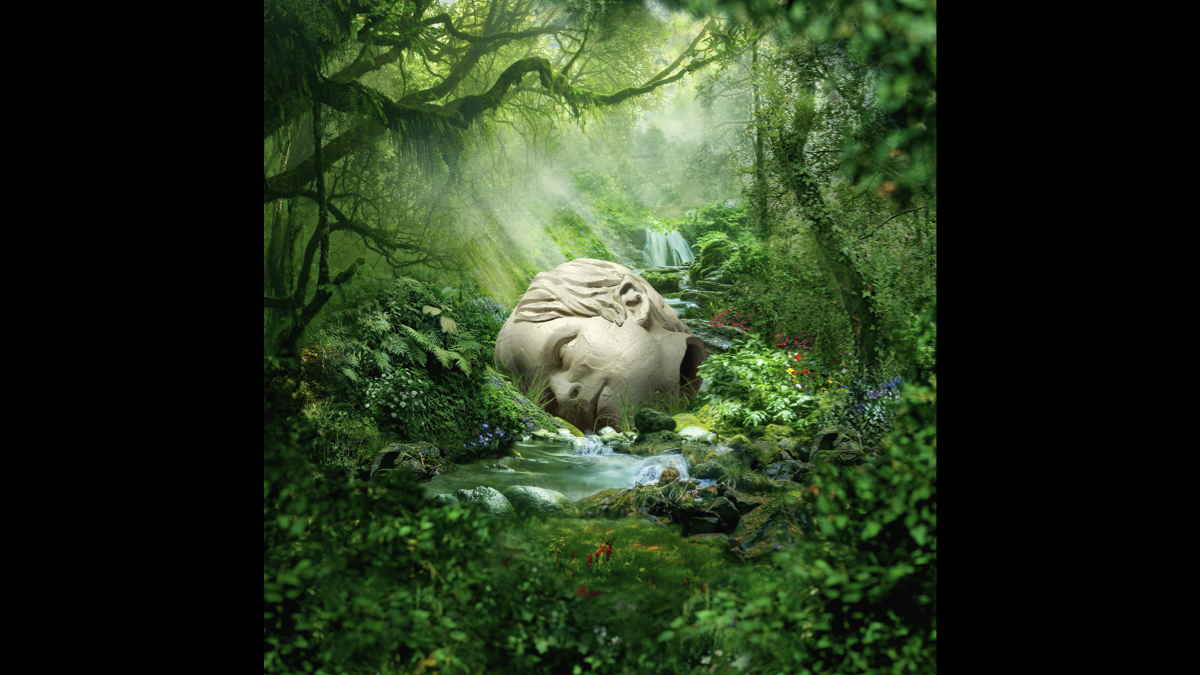 Weezer have premiered their new single A Little Bit Of Love", which is the first taste of their forthcoming SZNZ four EP project's first release, SZNZ: Spring, which will be released this Sunday, March 20th.

The band also announced that they will perform "A Little Bit Of Love" on March 21st as the first installment of a seasonal residency they will be doing throughout the year on Jimmy Kimmel Live!. The four piece are the first band to ever do a residency on the late night show.

Here is the synopsis for the project: "The four SZNZ EPs each feature a song that interpolates a movement from Vivaldi's The Four Seasons, which was one of the original source inspirations for the project, along with Pagan myths, religious rituals, magic, Shakespeare, and more. Lyrics juxtapose ancient and modern elements right next to each other in a seamless way that only Weezer frontman Rivers Cuomo can make feel relatable and relevant, a lyrical framework he began on 2021's acclaimed orchestral album OK Human and continues deftly here." Stream "A Little Bit Of Love" below: