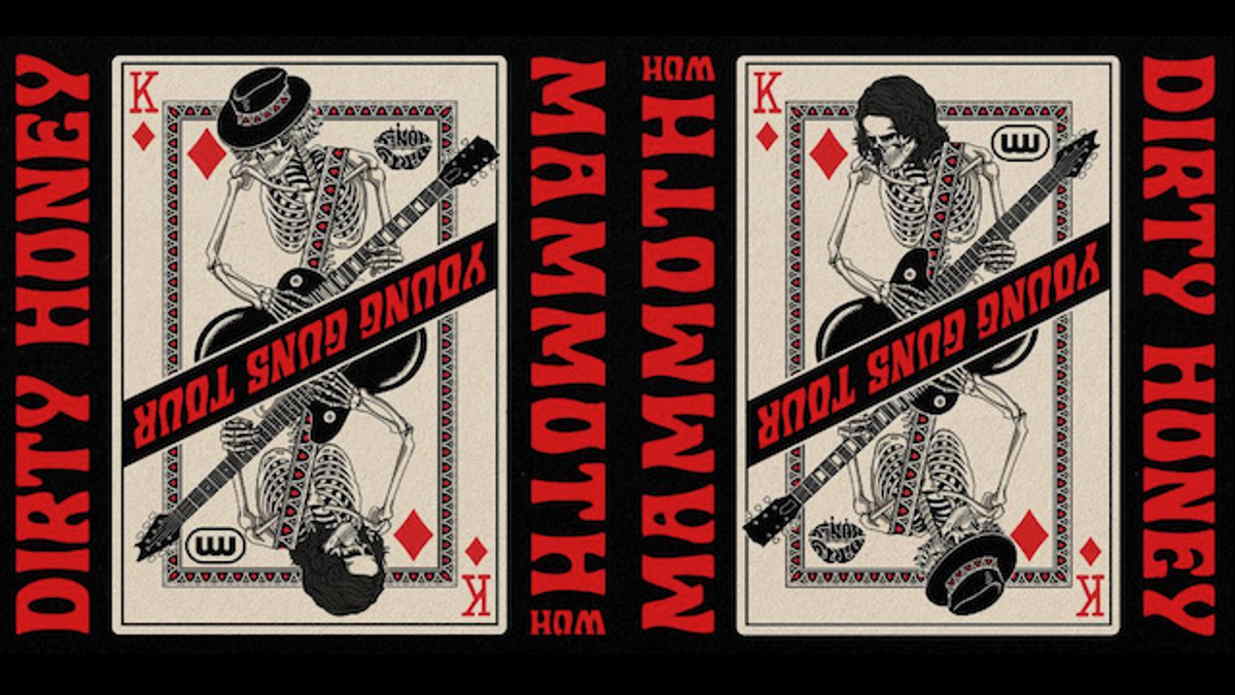 Mammoth WVH's Wolfgang Van Halen has shared the most important thing outside of music that his father, the late guitar legend Eddie Van Halen, had ever taught him.

When asked the most important thing, outside of music, his father taught him, Wolfgang responded, "Keep the people you trust close to you, and love them as hard as you can. He had the biggest heart. I've always admired that."

Wolfgang Van Halen Ready To Get Back In The Studio