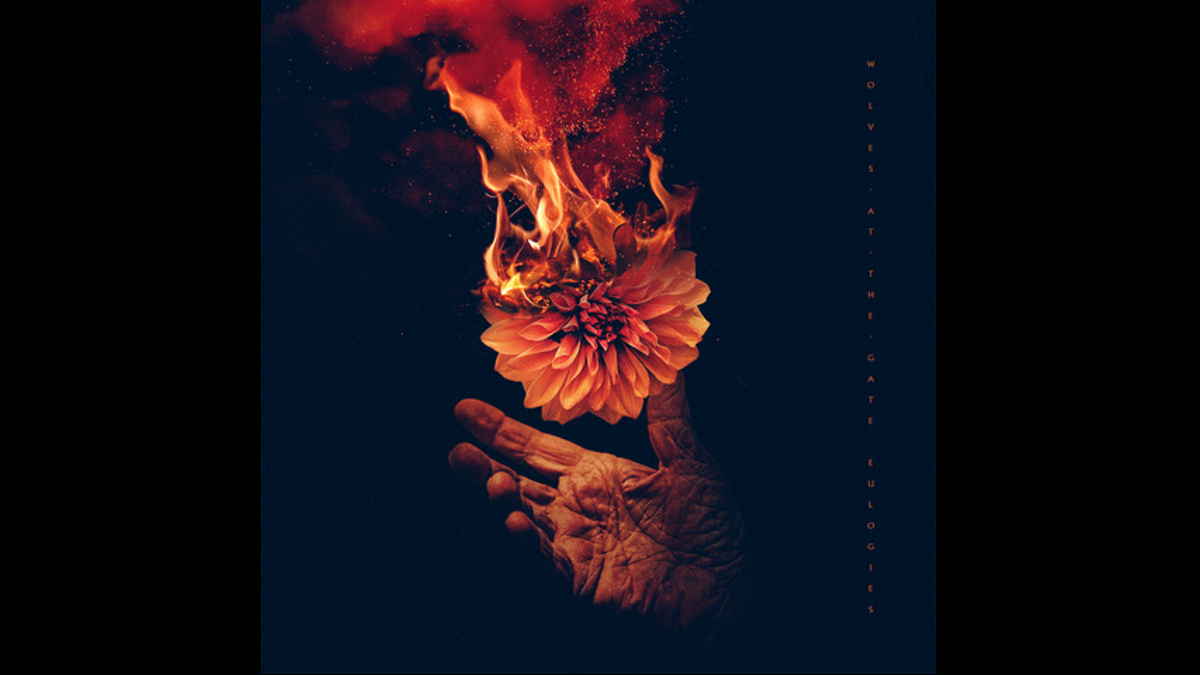 Wolves At The Gate have released a music video for their new single "Lights & Fire". The track comes from their forthcoming album, "Eulogies," which is due on March 11th.

Vocalist/guitarist Steve Cobucci had this to say about the song, "While all of these songs were quite personal for me, this one held a different weight, as it related to a number of the most painful parts of my life.

It showed me how I was holding onto things that were actually destructive to me. It was the first time that I truly felt alone. I had to end a relationship that I put a lot of hope in.

"Soon afterward, I got robbed. My laptop, recording gear, guitars, amps - all gone. I didn't have the money to replace things. Soon after, I tore my ACL and meniscus, which was a blow to my aspirations to play soccer for a living. All these things combined left me feeling abandoned and asking, 'What did I do to deserve this? Why me?'

"What was revealed was an old truth I had known but didn't realize how I fell prey to it. 'Where treasure is, there will your heart be also.'" Watch the video below:

Wolves At The Gate Premiere 'Peace That Starts the War' Video

News > Wolves At The Gate