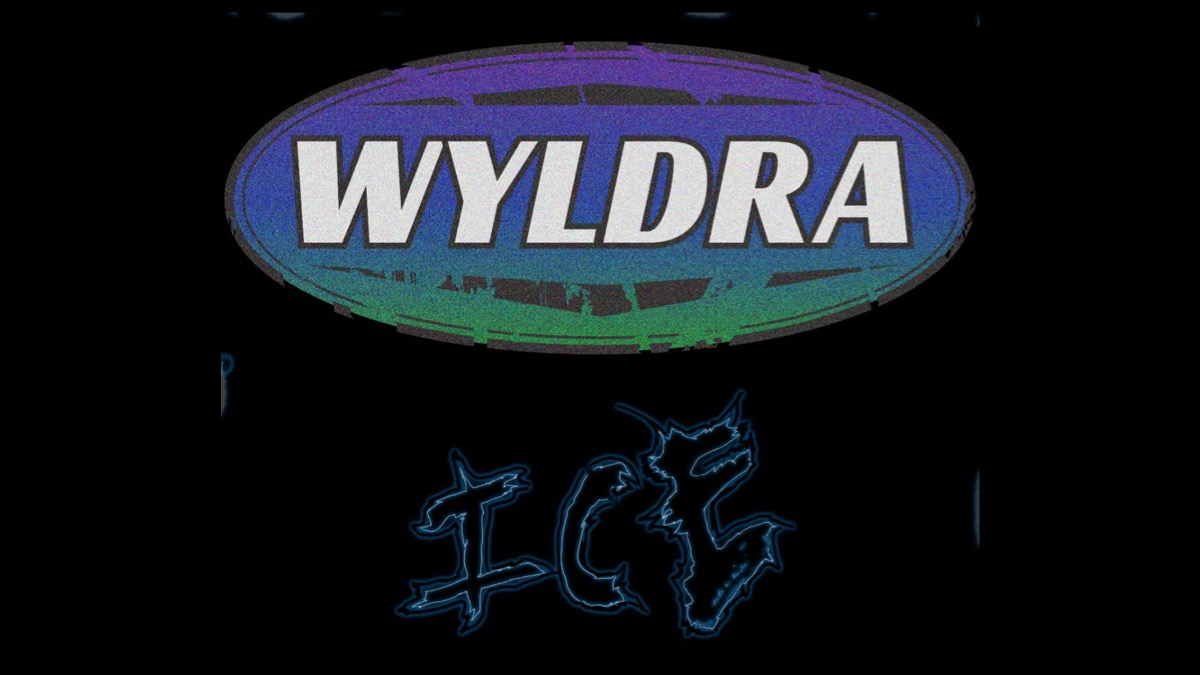 Wyldra have released their brand new single "ICE". The track is the second taste of the band's forthcoming debut album, "Come To Be," which is set to be released on September 26th.

The band had this to say, "This album grasps the concept of change and no song better captures the inevitable dreadful and redeeming essence of change than 'Ice'. It starts with a sonic attack and it brings forth the wrath."

They said of the album, "When we made this album, we knew we wanted to ascend to the top. We have reached the apotheosis of all heavy music. Our dream made into a reality that transcends barriers and invokes a deeper appreciation for the roots. We believe the raw energy and power we feel from these songs is infectious to all. Come get ya some!" Stream the song below: