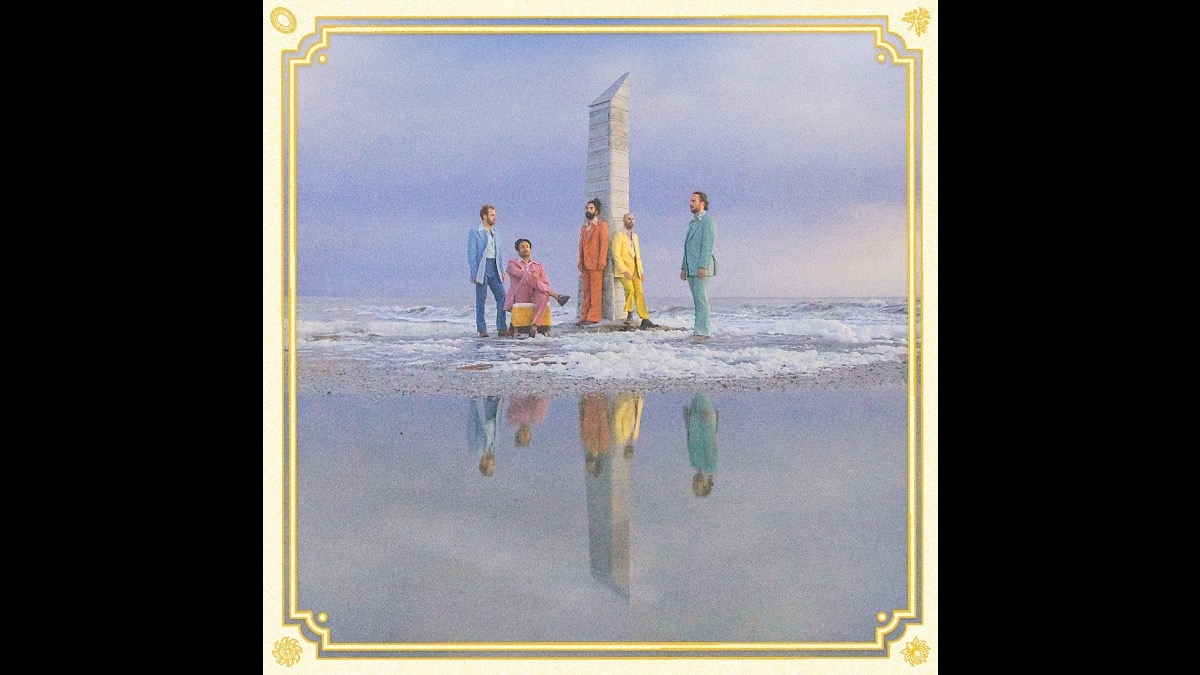 (fcc) Young the Giant returns with their brand new single "Wake Up" available everywhere now via AWAL/Jungle Youth Records. The song marks the first glimpse into the group's forthcoming fifth studio release, American Bollywood, which will be told in four acts.

"'Wake Up' is where this story begins: a fever dream from the poet Vyasa of past lives and visions, the journey of this band and all of our collective identity over the last four years, and the prologue to our fifth studio album: American Bollywood," lead vocalist Sameer Gadhia says of the track. "American Bollywood will be told in four acts: Origins, Exile, Battle, and Denouement."

This fall, Young the Giant will hit the road in support of the new album with select marquee performances in famed major markets throughout October & November. See the dates and stream the new song below: