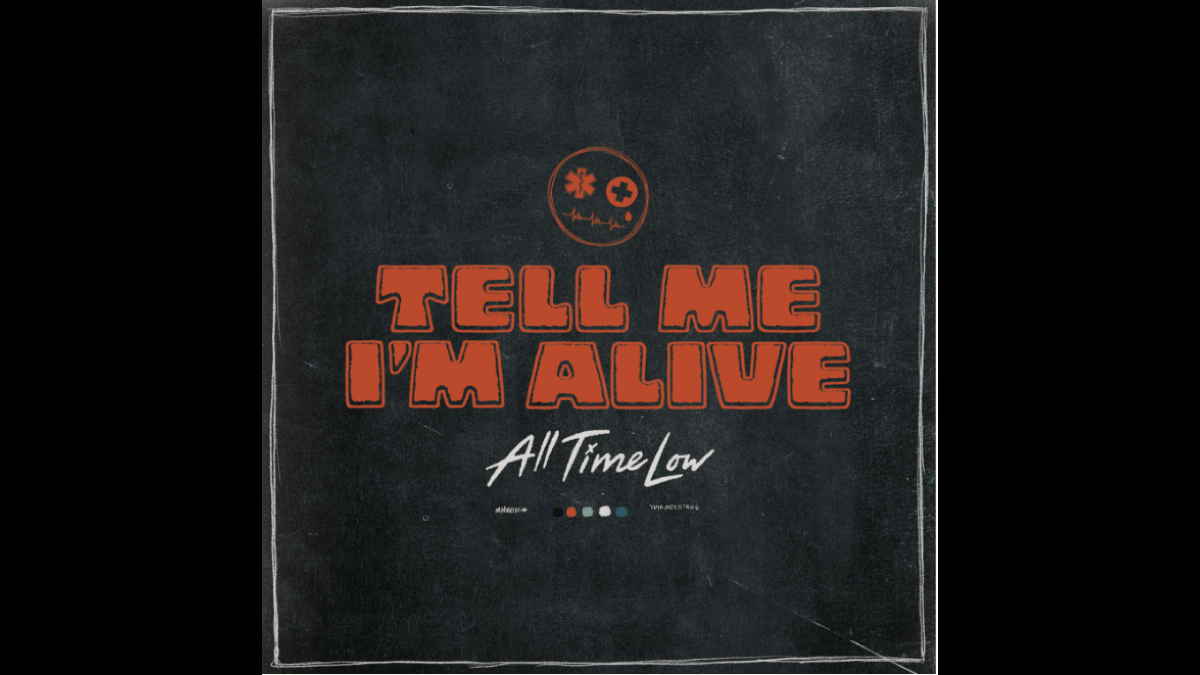 All Time Low have announced their brand new album, "Tell Me I'm Alive," by releasing a Alex Gaskarth and Djay Brawner directed video for the album's title track.

"Tell Me I'm Alive" is the second song to be released from the upcoming album ahead of the record's March 17th release date, following "Sleepwalking" which marked the band's first new release since 2021.

The band also announced two special upcoming shows. For the first time, they will headline the legendary Red Rocks Amphitheatre in Morrison, CO on Tuesday, May 23, and on Thursday, May 18, they will perform a one-of-a-kind, stripped down set with surprise guests at the iconic Ryman Auditorium in Nashville, TN. Tickets for both shows will go on sale Friday, February 20.

All Time Low Share 'Once In A Lifetime' Video