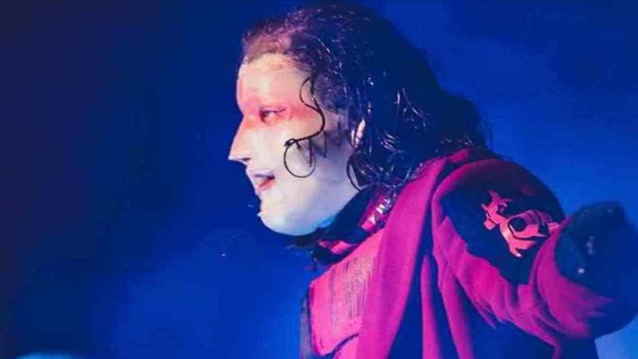 Slipknot's Shawn "Clown" Crahan says in a new interview that their shelved 2008 side project "Look Outside Your Window", may possibly see a release later this year.

The album, featuring 11 tracks recorded by Crahan, frontman Corey Taylor, guitarist Jim Root and DJ Sid Wilson during a break in the recording of Slipknot's 2008 album "All Hope Is Gone".

Clown spoke about the project to Upset and shared, "It's an amazing body of work. You will never hear another Corey Taylor like this. The music and the words... it's one of the best things I've ever done in my life."

The good news is that six months from now, April Fool's Day 2023, we're off the label. There are no plans to immediately release something, and we haven't talked about it, but I would imagine it'll probably come very soon afterwards. There's nothing else to do, and it's ready to go. It'll be worth the wait."