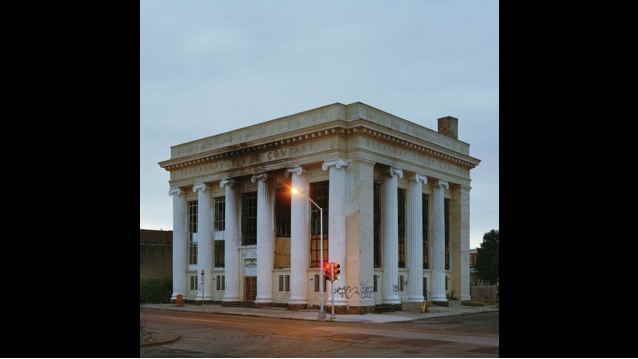 The Price Of Progress album art

The Hold Steady have premiered a brand new track called "Sideways Skull", to celebrate the announcement of their new studio album, "The Price of Progress."

Frontman Craig Finn had this to say about the song, "Sideways Skull is a rocking song about rock and rollers. In this case, they've been taken out of the game for a bit of rest, but still keep their dreams alive as they discuss past glories.

"We loved the big sound of this when Tad Kubler brought it into the band, and the studio performance of it felt especially joyful. We're happy to put this forth as a first look at The Price of Progress, and the album's title even comes from this song."