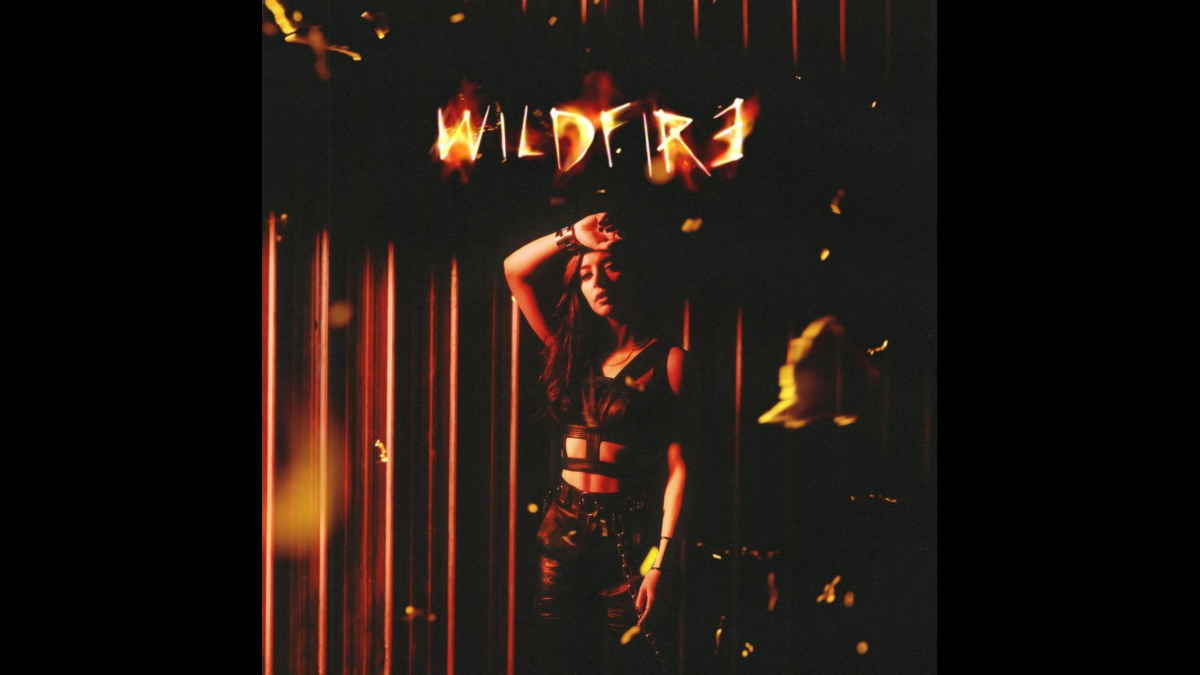 Against the Current have released a brand new single called "Wildfire," which has been released as a two-track single that includes a collaboration with the League of Legends European Championship (LEC) and two of its casters, Andrew 'Vedius' Day and Daniel 'Drakos' ahead of the start of the LEC 2022 season.

The LEC version features vocals from Vedius and a rap interlude from Drakos. Against the Current frontwoman Chrissy Costanza had this to say, "Bringing 'Wildfire' to life was a surreal experience from beginning to end and any opportunity we have to be involved with the League of Legends world is incredible. We're so excited to be the soundtrack to LEC 2022!

"Shooting the video was one of the biggest productions we had ever been on, so it was a crazy experience. We had never done overnight shoots or worked with so much pyro. The team behind it was awesome and we had an absolute blast."

Andrew 'Vedius' Day added, "The LEC team has had a lot of fun producing music videos in the past, but to partner up with Chrissy and her band Against the Current was extra special for us.

"They're so well known in the world of esports for their massive hit 'Legends Never Die,' so to collaborate on a song with them was a bit of a 'pinch me' moment." Watch the video below:

News > Against The Current