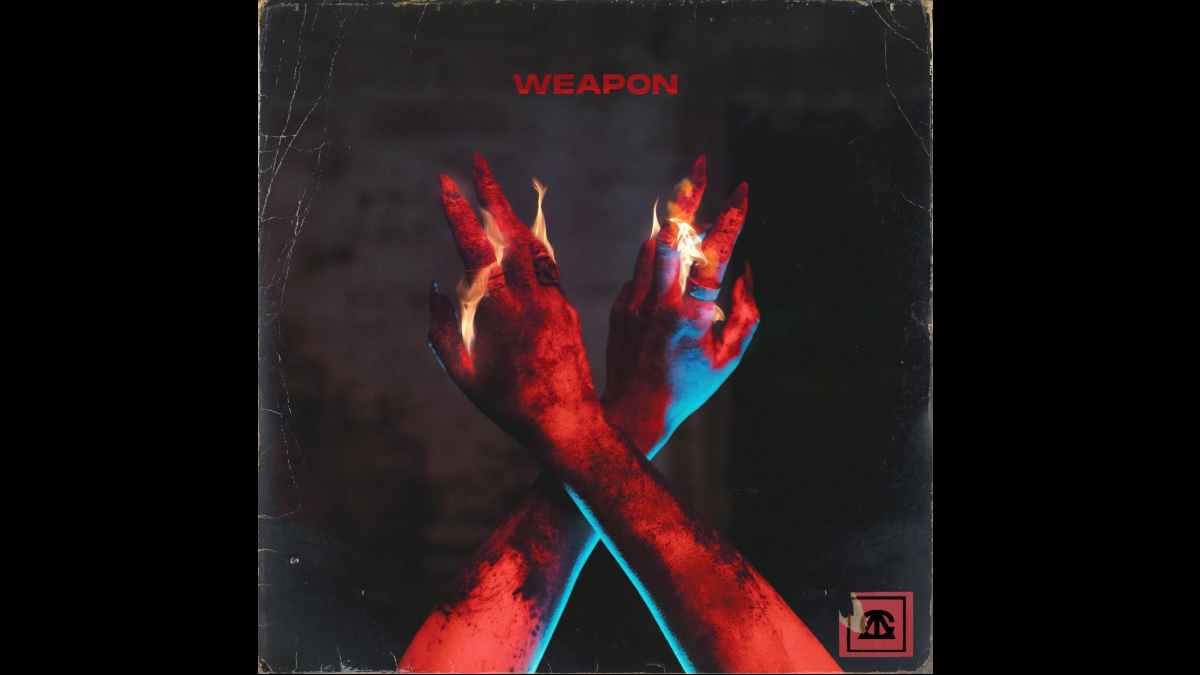 Against The Current have released a music video for their brand new single "weapon." The song is the follow up to their previous single "that won't save us," which was released last fall.

Frontwoman Chrissy Costanza had this to say about the song, "'weapon' is about the invisible wars we wage within ourselves, where we are simultaneously the protagonist and the antagonist of our own story. I've spent so much time being my own worst enemy, as the weapon that destroys relationships I care about.

"This song is about that battle and the victory I strive for but always seem to fall short of. We wrote it in a time of darkness that existed both in the world around us but also in my own head. This song is a triumph over that darkness.'" Watch the video below:

News > Against The Current