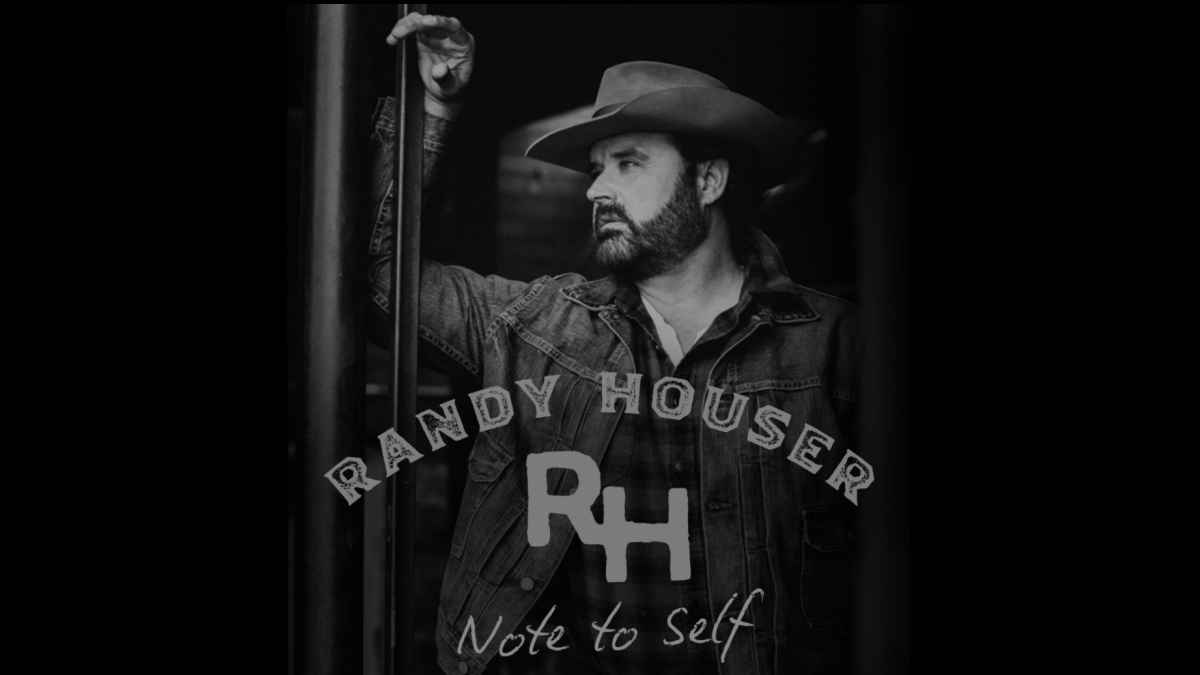 Randy Houser has released his sixth studio album "Note To Self". He cowrote and produced the record in his home studio with the help of Blake Chancey.

"Blake and I worked on this record for a long time, and I'm so proud to be able to finally share it," notes the Platinum-selling artist. "Note To Self really came together at a time when I was doing a lot of reflecting on my life.

"It became a way to impart some things I've learned about myself and some of the lessons I've learned along the way. As artists, I think sometimes we get so caught up with trying to have a hit that we miss an opportunity to really connect with people. Sometimes you need to talk about what's going on in the world, and in your own world, so people can relate to that and feel something."

Houser is currently on the road with Cody Johnson to wrap up a milestone year, after performing multiple sold-out shows throughout 2022, including an at-capacity stop at Nashville's Ryman Auditorium.