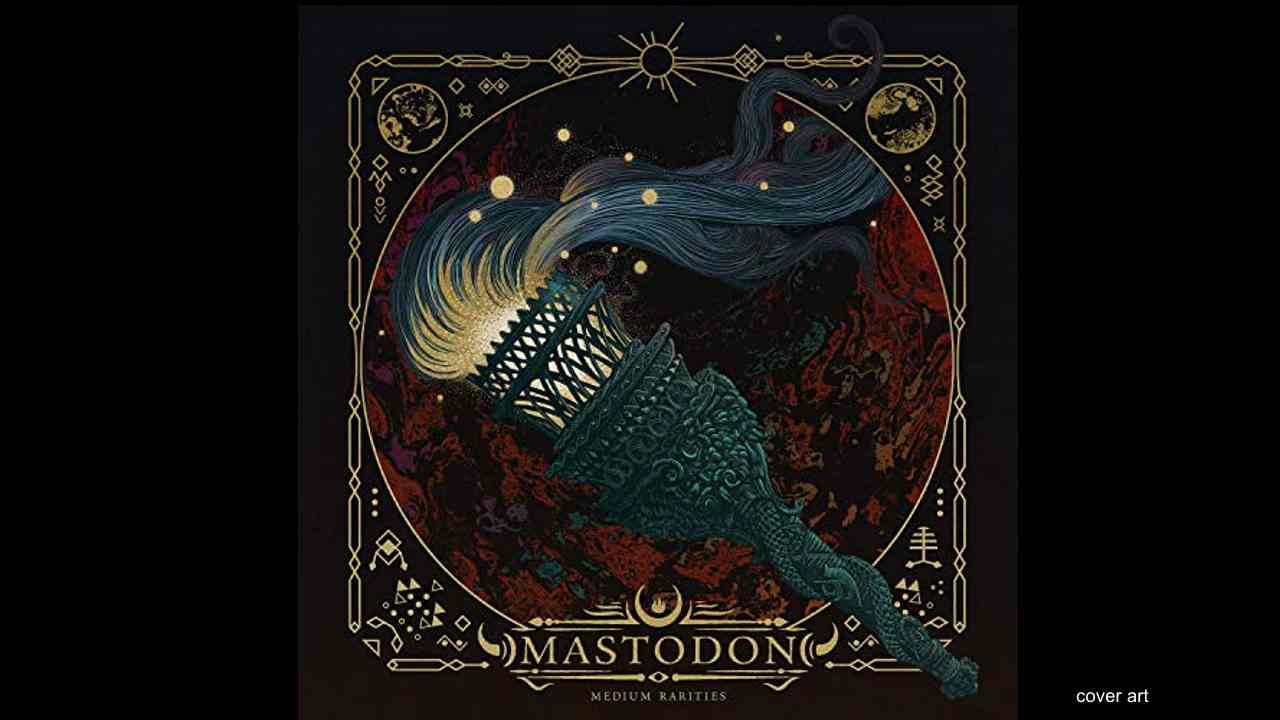 (hennemusic) Mastodon are streaming "Fallen Torches" as the lead track and first preview of their forthcoming collection, "Medium Rarities," which is set for release new month.

"This classic Mastodon track was recorded in Atlanta in 2019, originally planned to be released in support of a European tour," says the group. "The track was delayed so the band could focus on the release of 'Stairway To Nick John', a tribute to late, long time manager Nick John, with proceeds going to the Hirshberg Foundation for Pacreatic Cancer Research in his honor."

Due September 11, "Medium Rarities" includes "Fallen Torches" as the one new song in the package, featured alongside an eclectic mix of live tracks and covers of tunes by Metallica, The Flaming Lips and Butthole Surfers, as well as instrumentals, B-sides and soundtrack cuts such as "White Walker" (from the "Game Of Thrones"-inspired mix tape) and the soundtrack song "Cut You Up With A Linoleum Knife" ("Aqua Teen Hunger Force Colon Movie Film For Theaters").

14 of the project's 16 tracks have never been available on streaming services until now. "Medium Rarities" will be available in multiple formats, including a limited-edition pink vinyl double LP. Check out the song and tracklisting here.