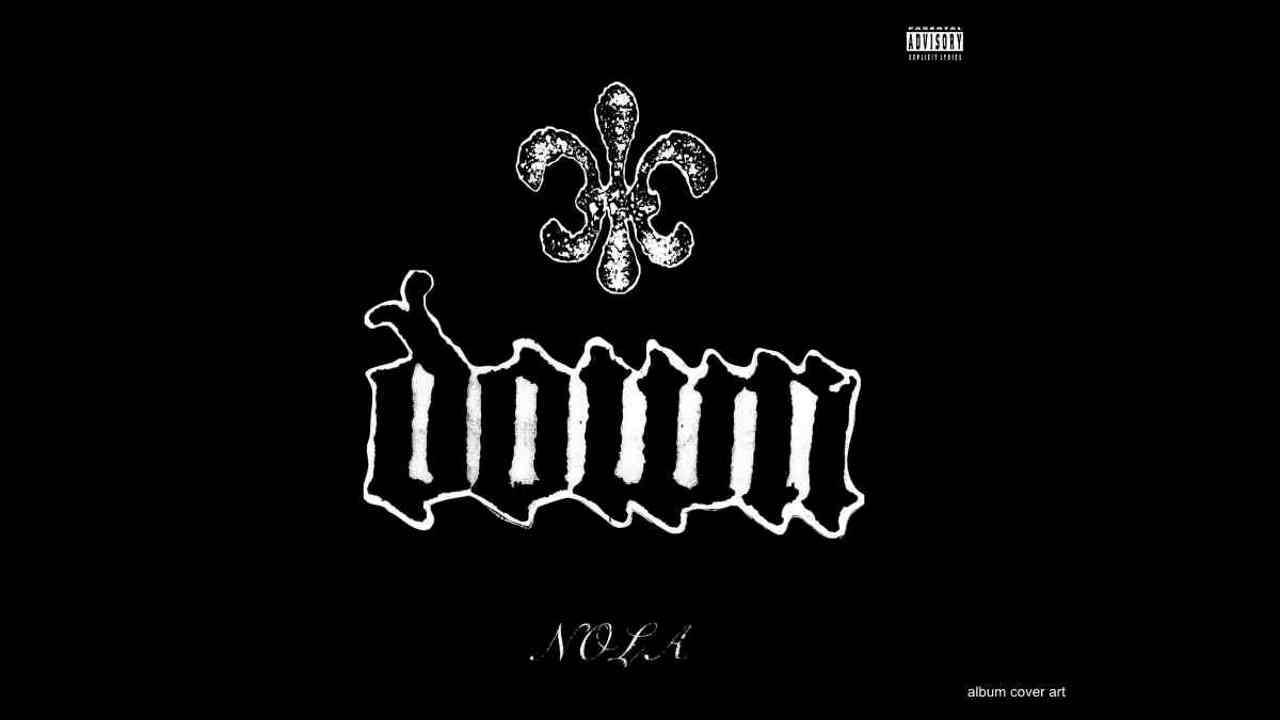 Down are planning to play a virtual concert later this month, which will mark the supergroup's first live performance in four years, according to their manager.

The news was shared by the group's manager and Skid Row guitarist Dave "Snake" Sabo during an appearance on Tribute Wars. He said, "I've been managing since 2006, which seems like a lifetime ago, and it kind of is.

"I've been managing the band Down since then, Philip Anselmo and Pepper Keenan and Kirk Windstein, and that, for a long time, took up a lot of our time. But they've taken a bit of a hiatus.

"They're actually gonna be doing one of those streaming live shows August 22nd. So we'll have more information out online as that progresses, as we get closer." Watch the interview below: