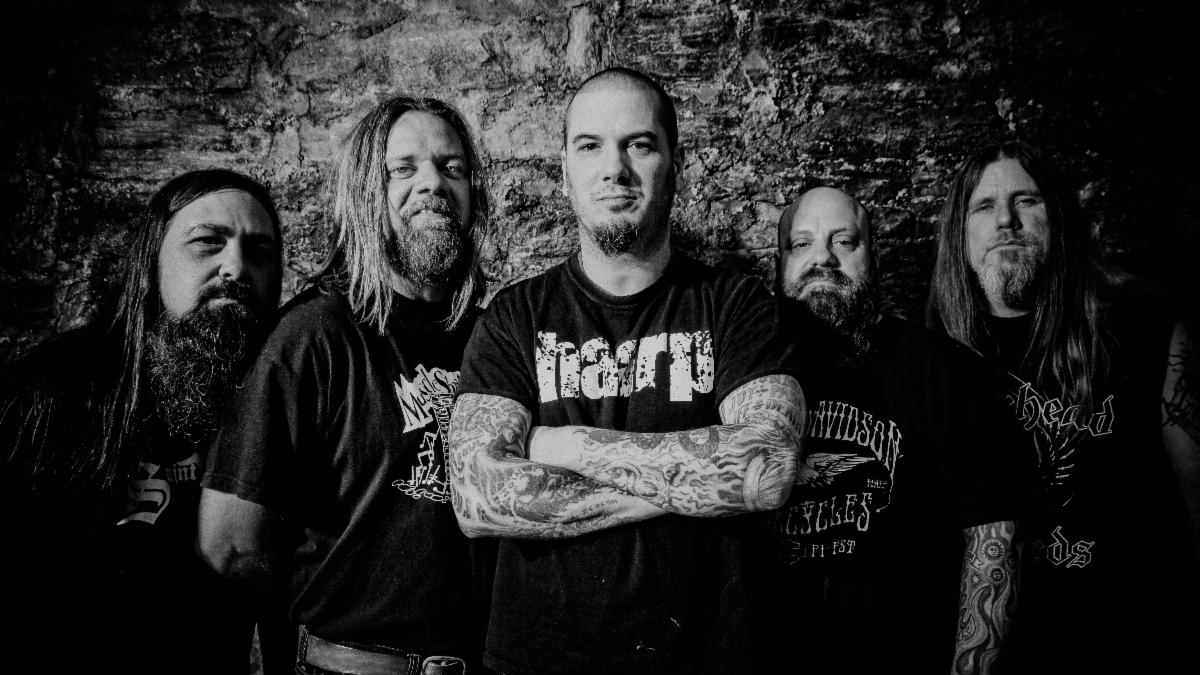 Down, the metal supergroup featuring Pantera's Philip H. Anselmo, Pepper Keenan of Corrosion of Conformity, Kirk Windstein of Crowbar, Jimmy Bower of Eyehategod, drummer and Pat Bruders (Goatwhore and Crowba), have announced some live dates this spring and summer.

The group have announced three U.S. performances in May that includes a set at this year's Welcome To Rockville festival, and shows in Atlanta and Dallas, TX.

They will then head to Europe for a series of festival appearances including Cophenhell, Graspop Metal Meeting and Hellfest in June, followed by an appearnace at the Blue Ridge Rock Festival in September. See the dates below: