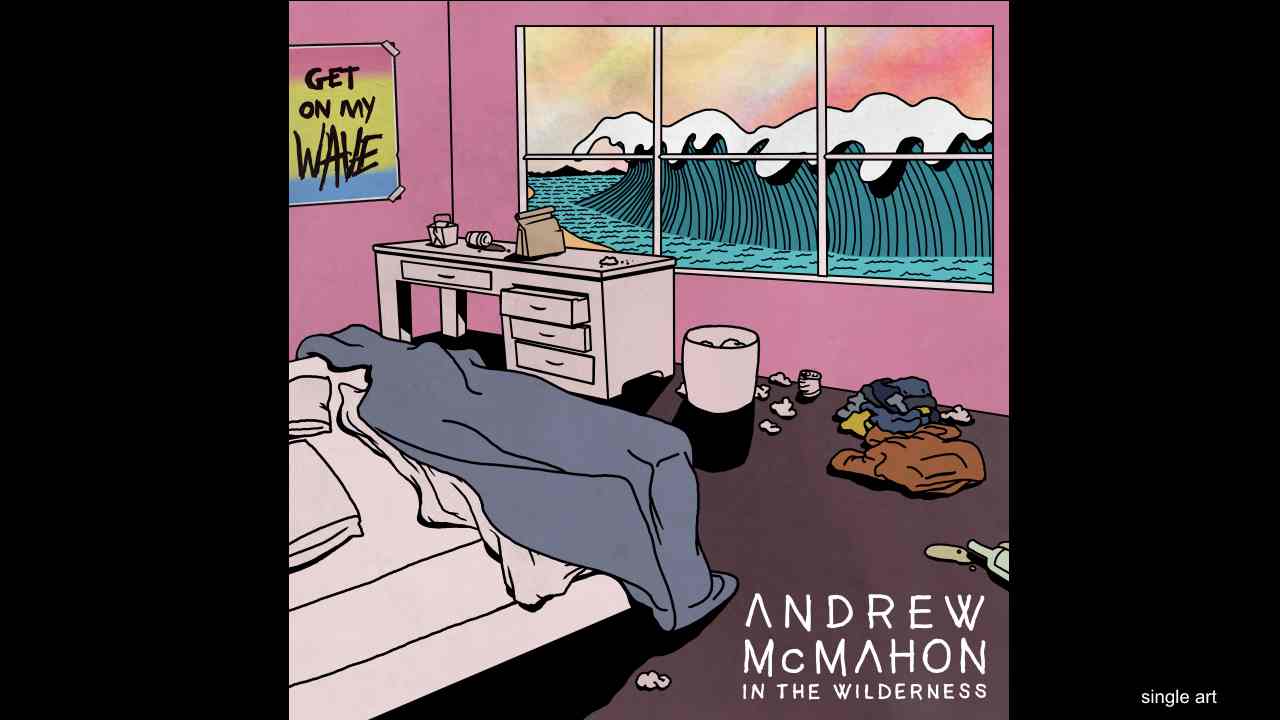 Andrew McMahon has officially released his brand new track "Get On My Wave", after debuting the track last month during his drive-in shows in Orange County, Ca.

Released under the banner of Andrew McMahon In the Wilderness, Andrew had this to say it, "I wrote and produced 'Get On My Wave' with Kyle 'King Tuff' Thomas the day we met last summer.

"I've struggled with releasing the song during the pandemic because it felt too happy; detached from the tumult of our current world. Lately it's been making more sense to me.

"It's a song about love and alienation and how in a world where things can look perfect on the surface there are always currents running beneath and tides which push and pull at the shore.

"It's about finding your people and acknowledging your relationship with those forces outside of your control and saying, 'let's ride this out together.'" Stream the song below: