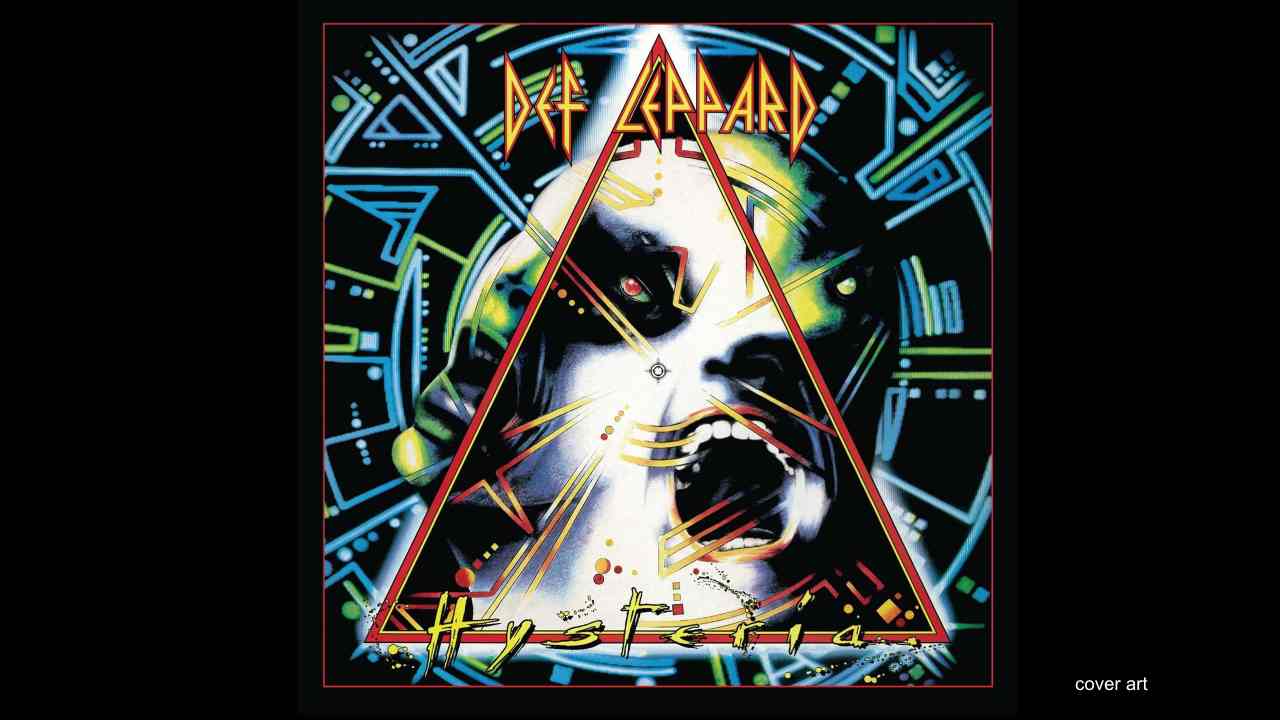 (hennemusic) Def Leppard are marking the 33rd anniversary of their 1987 classic, "Hysteria", this week with the release of a new facts video about the project.

Produced by Mutt Lange, the band's fourth studio record reached No. 1 in their native UK and in the US, where it went on to achieve Diamond status for sales of more than 10 million while selling more than 30 million copies worldwide.

The set delivered seven singles, with "Love Bites" topping the US Billboard Hot 100 while "Pour Some Sugar On Me" hit No. 2, "Armageddon It" peaked at No. 3 and the title track reached No. 10 on the chart.

Def Leppard recently confirmed new 2021 tour dates for a US run with Motley Crue, Poison and Joan Jett & The Blackhearts, as well as canceling a fall series with ZZ Top. Watch the video here.