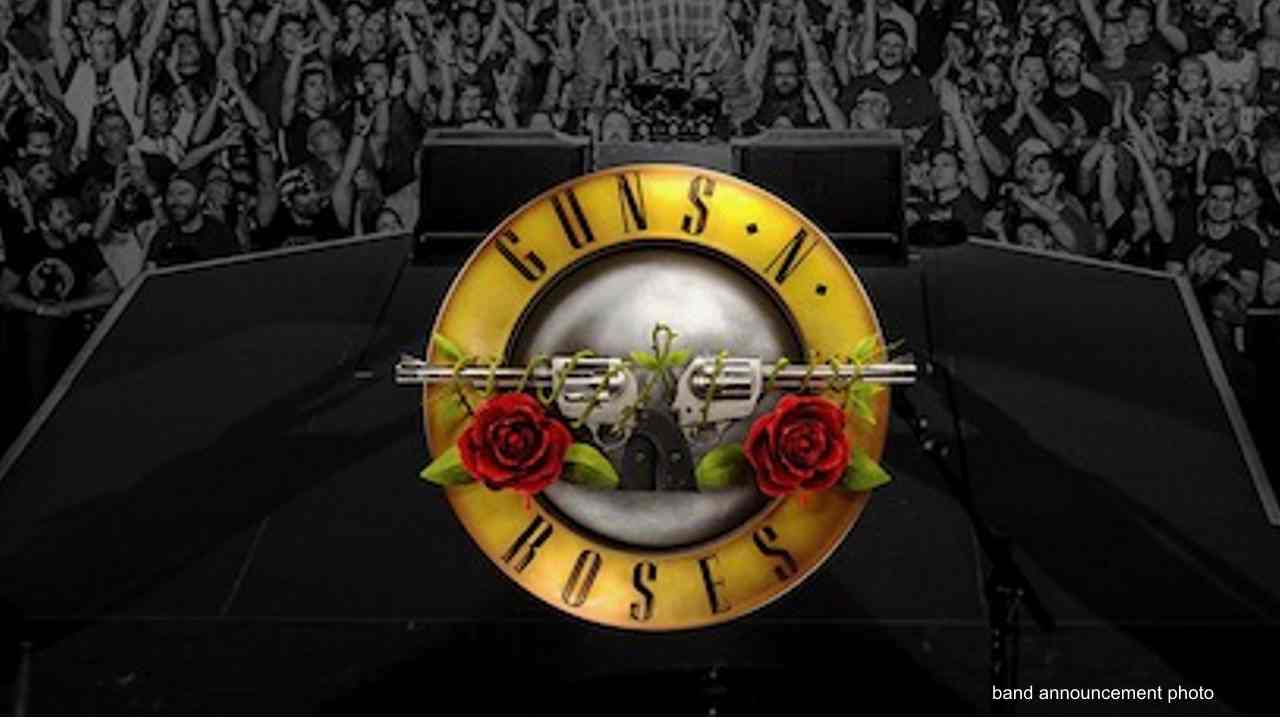 Guns N' Roses have announced additional tour dates for their 2021. The band has revealed the rescheduled stops for their European tour, which will be taking place next spring.

The new run of dates are scheduled to kick off on June 2nd in Lisbon, Portugal at the Passeio Maritimo de Alges and will wrap up on June 30th in Munich at the Olympiastadion.

The band had this to say, "Hey Gunners, picking up where we left off last week, most of our 2020 European Tour dates are being rescheduled to June of 2021. The dates kick off in Lisbon, Portugal on June 2nd, 2021.

"Unfortunately, due to routing and venue availability issues that developed during the postponement process a select few shows were not able to be rescheduled and have been cancelled.

"We are forever grateful for your understanding and continued support during these unprecedented times. We are looking forward to getting back on stage." See the dates below: