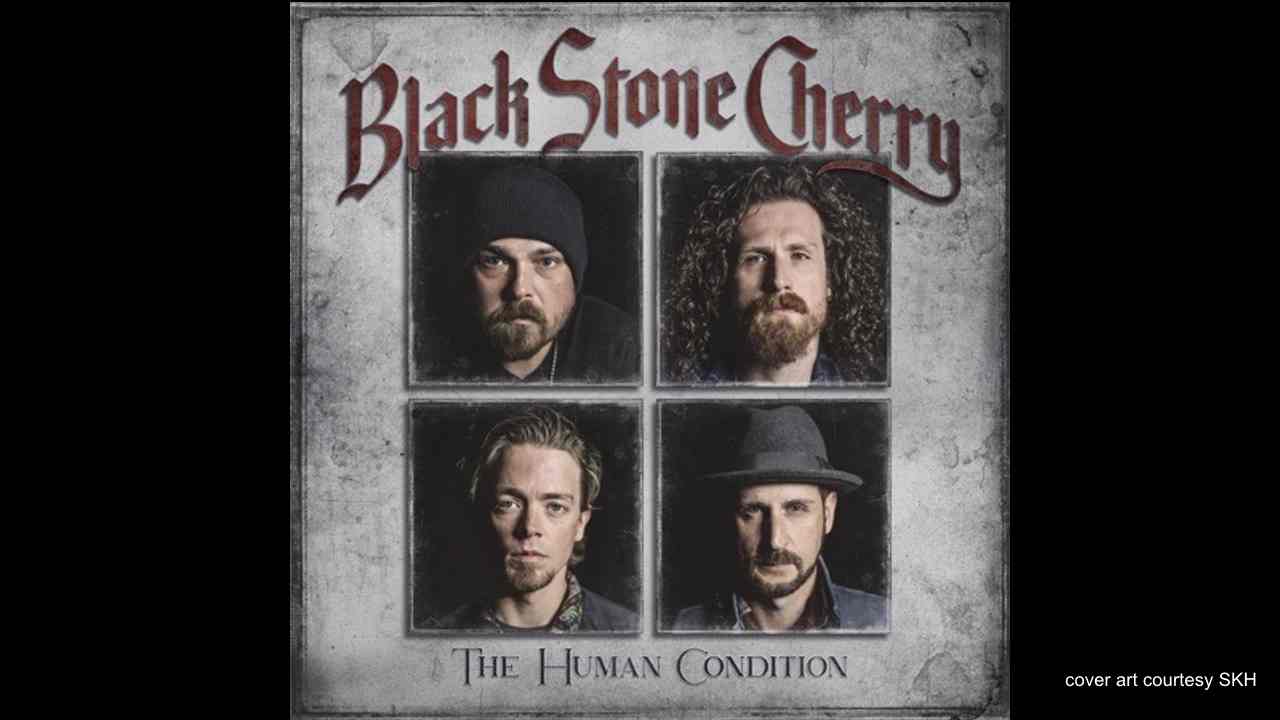 Black Stone Cherry have released a music video for their new song "Again" and announced the release details for their seventh studio album.

The album will be entitled "The Human Condition", and is set to be released on October 30th in various formats including on Red Transparent Vinyl, Limited Edition CD Boxset and Digitally.

"There was a real urgency and fear of the unknown during those sessions - it was a scary time," says John Fred Young about the record that they completed just days before the Covid-19 lockdown. "Every song on this album tells a story of the experiences we all go through - our happiness, our struggles, and how we have to adapt."

Chris Robertson also shared, "I suffer from manic depression and I have severe anxiety. I want to convey it's okay to go to a doctor and talk about these issues. There is no shame or stigma there".

Ben Wells concluded, "With this one, we cranked up the amps, the drums are in your face, and there are some really heavy riffs. After 19 years and 7 albums, we wanted to prove that we still kick ass. This album feels like a rebirth." Watch the video below: