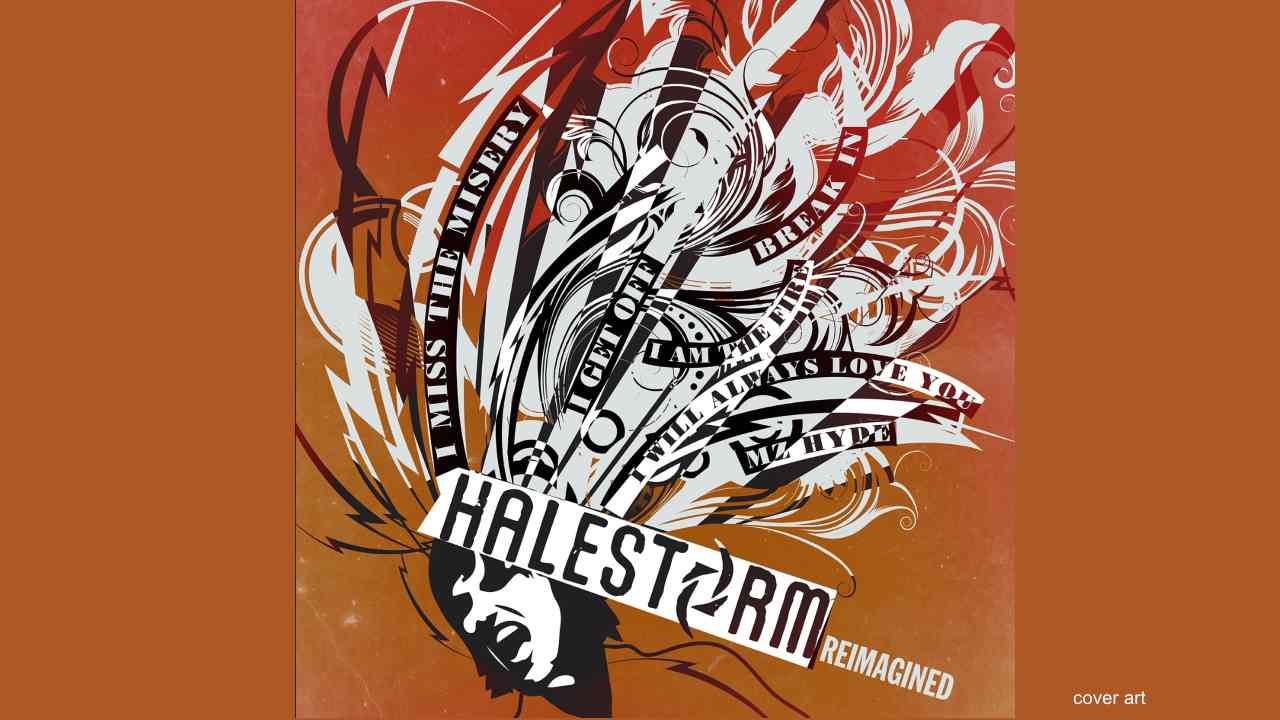 Halestorm have released a music video for their new single "Break In" that features Evanescence frontwoman Amy Lee, and comes from their forthcoming "Reimagined EP," that is due out August 14th.

Lzzy Hale had this to say about the collaboration, "One of the stand out moments on this EP is a duet of our song 'Break In' featuring the amazingly incomparable Amy Lee.

Produced by Nick Rasculinecz, we recorded this duet pre-Covid-19, together in the same room, live, as a full performance from beginning to end. Amy brought new meaning to this song, turning what was once just a love song into a statement of unity and support for each other." Watch the video below: