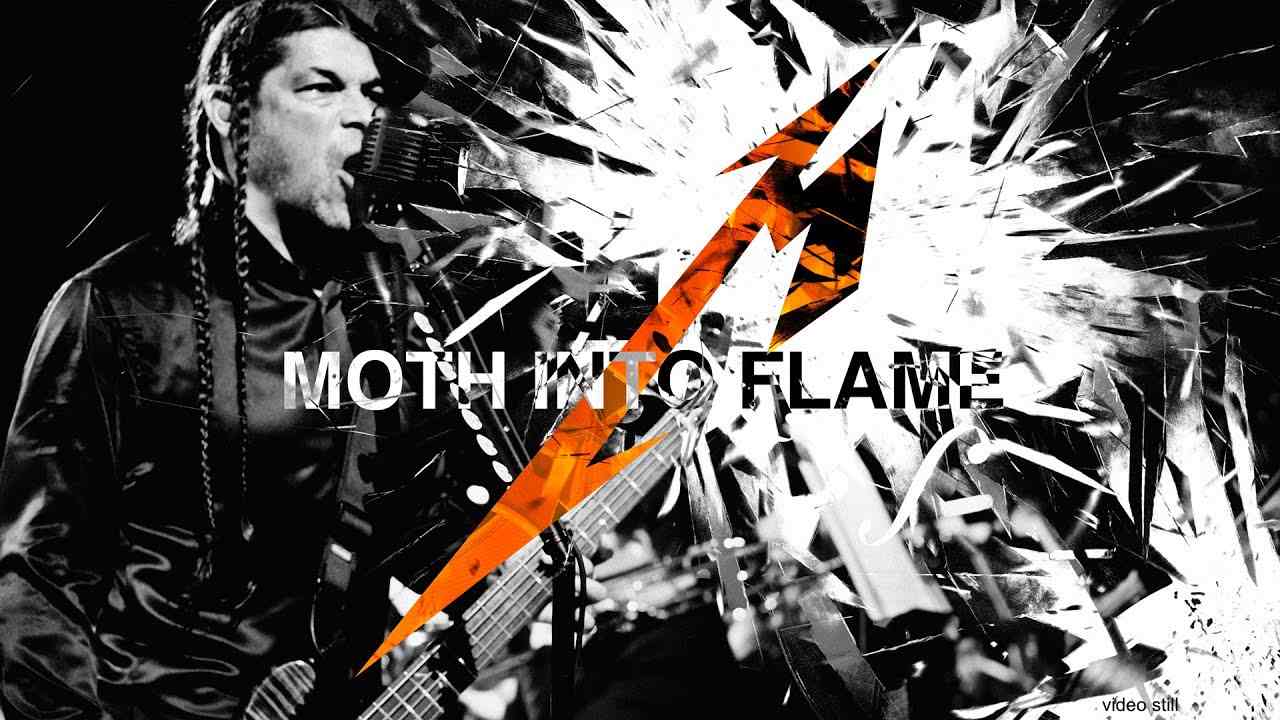 (hennemusic) Metallica are streaming video of a performance of their 2016 track, "Moth Into Flame", as the latest preview to the August 28 release of "S&M2", a new live package with the San Francisco Symphony.

The tune was the second single issued from the band's tenth album, 2016's "Hardwired...To Self Destruct", which marked their first studio record in 8 years.

Produced by Greg Fidelman with James Hetfield and Lars Ulrich, the set will be available in a variety of configurations, ranging from a digital album on all leading streaming outlets, to 4LP vinyl, 2CD, DVD and Blu-ray versions, to a limited edition color vinyl 4LP + 2CD + Blu-ray Deluxe Box featuring sheet music, guitar picks, poster and more, all the way up to a Metallica.com exclusive Super Deluxe Box, limited to 500 copies, each featuring actual sheet music used by the Symphony during the shows and hand-signed by all four band members (in addition to including everything in the Deluxe Box). Watch the video here.