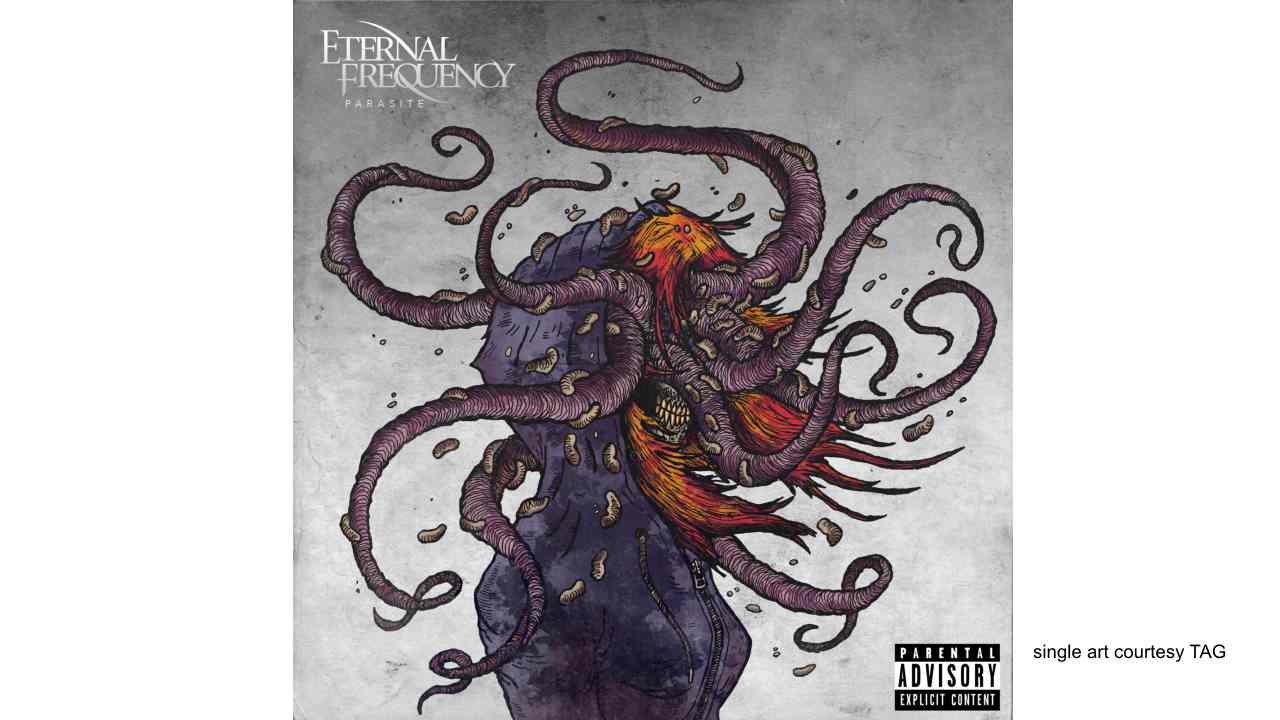 Harrisburg, PA based hard rockers Eternal Frequency have released a music video for their latest single "Parasite." The clip was directed by Eric DiCario.

The band had this to say, "Our new single, 'Parasite,' is our favorite release thus far. It's something completely different than anything we have ever done before. It's edgy, it's ballsy, it's just a banger. Simple as that!

"The meaning of "Parasite" is to stand up for yourself and to relieve yourself of the poison infecting your life from outside forces. You control you, and you alone. No one has the power to manipulate or bring you down. We all fall victim to letting toxicity eat us alive, this song is about finding that antidote within yourself to survive." Watch the video below: